Directed by Chloe Zhao
The remarkable odyssey of a feisty woman who finds community and her true self in her home on the road.

During the Great Depression of the 1930s, when millions of Americans were out of work and homeless, many "hobos" as they were called jumped aboard passing trains to ride to places where they thought they could find work. On the trains and in makeshift camps, they shared the stories of their lives.

In her bestselling book Nickled and Dimed: On (Not) Getting By in America, Barbara Ehrenreich followed low-income workers in their desperate attempts to make a living wage in 1988. She herself took jobs paying $6 - $7 an hour as a waitress, a hotel maid, a house cleaner, a nursing home aide, and a Wal-Mart salesperson. She concluded that even hard workers could not get out of poverty.

Squeezed: Why Our Families Can't Afford America by Alissa Quart presents a sad picture of middle-class families who are strapped for money due to the 2008 financial crash, unemployment, high child care costs, and the lack of paid family leave. It underlines the impact of financial vulnerability.

These historical examples form the backdrop for one of the most timely dramas of 2020. Nomadland is directed by Chloe Zhao whose two deeply spiritual stories set in the American West, Songs My Brother Taught Me and The Rider, showed the breadth and depth of her empathy for vulnerable characters, her faith in the humanizing values of community, and her exquisite talent for melding drama, cinematography, and music. This film is based on Jessica Bruder's bestselling 1917 book Nomadland: Surviving America in the Twenty-First Century. The exquisite and evocative music is by Ludovico Einaudi.

The film takes us into a community of current-day nomads. Most of them are older Americans with working-class or middle-class backgrounds who have had their lives turned upside down by the closing of factories and plants across the country. Others have hit the road after the death of a loved one, the diagnosis of a life-limiting illness, a desire to see more of the country, or the determination to have some adventures before it is too late.

These nomads are also referred to as "workampers" or "migrant workers." Unable to pay their mortgages and live on their meager savings and Social Security checks, they move into RVs, trailers, or vans and travel to places for temporary work -- an Amazon fulfillment center, Wall Drug store in the Badlands of South Dakota, or the beet fields of North Dakota. 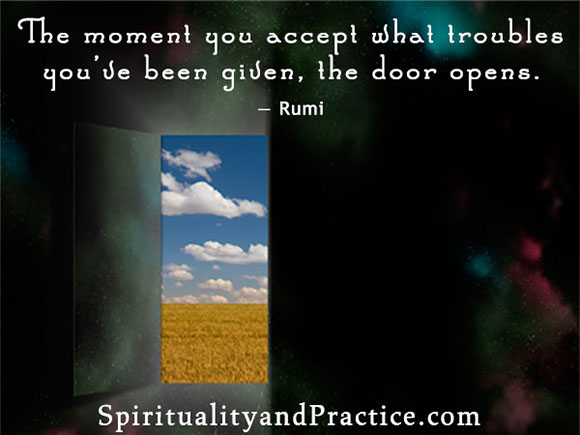 Fern (Frances McDormand) is a feisty middle-aged widow from a small mining town in Nevada. When the only plant in town closes, she loses her job. She has no children and no reason to hang around. Telling people she is "okay," she embarks on a new way of life. This tough lady is not afraid of hard work and is resilient enough to squarely face the troubles she's been given. 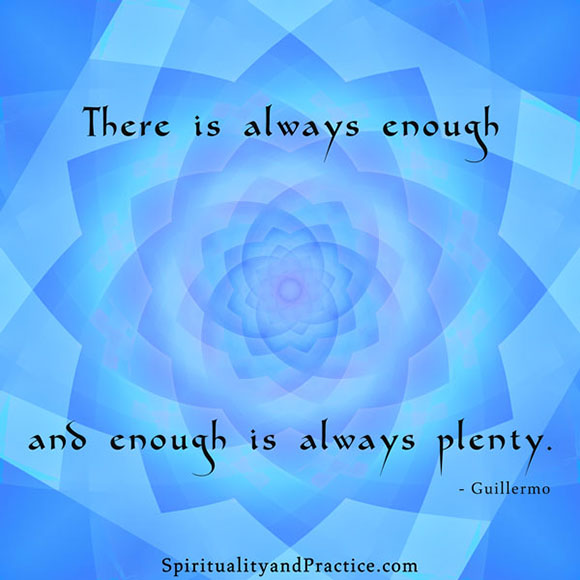 Fern has named her run-down van "Vanguard," and she has fixed it up with special cabinets to house her few possessions. Among her most treasured items are some dishes her father purchased at a yard sale. This survivor is a tough individualist. 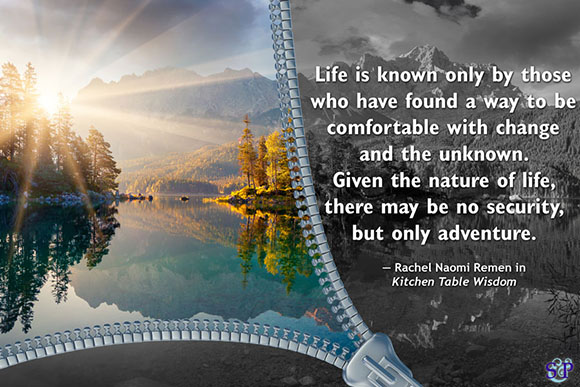 Fern bumps into an acquaintance at a store when she is buying supplies. The woman's daughter says she's heard Fern is now homeless. Her sharp retort is: "I'm not homeless; I'm just houseless. Not the same thing, right?" 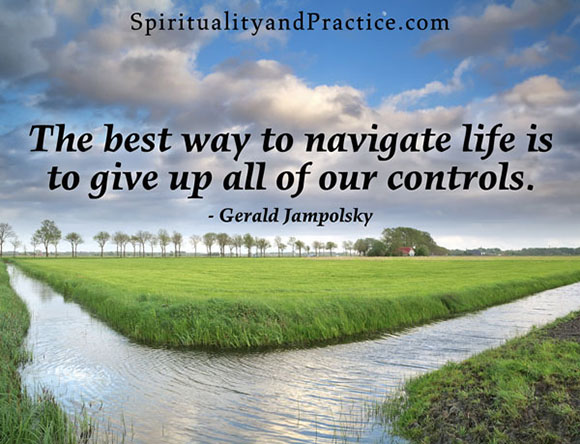 Other nomads have similar feelings about their lifestyle. Sitting around the lunch table at an Amazon warehouse, they share jokes and stories about their experiences. One of them explains a tattoo on her arm: "Home is not just a word, but something you carry around within you." These hearty workers are letting go of old definitions and old ways of trying to tightly control their lives. Call them the new pioneers of the West. 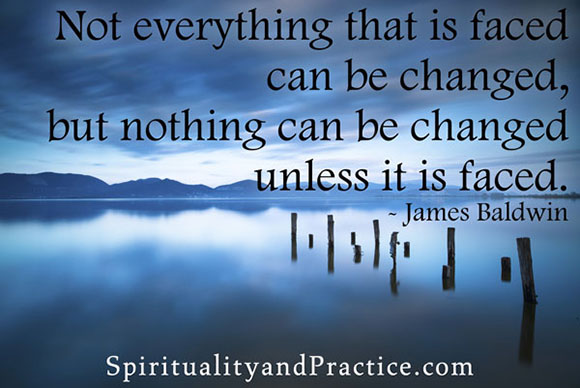 A new friend, Linda May (playing herself), invites Fern to come to a rendezvous in the desert organized by Bob Wells (playing himself), a YouTube star and evangelist for van-living. There the nomads can learn from each other while enjoying nature and local tourist sites. In his talks, Wells encourages people not to bow down to the "Tyranny of the Dollar." 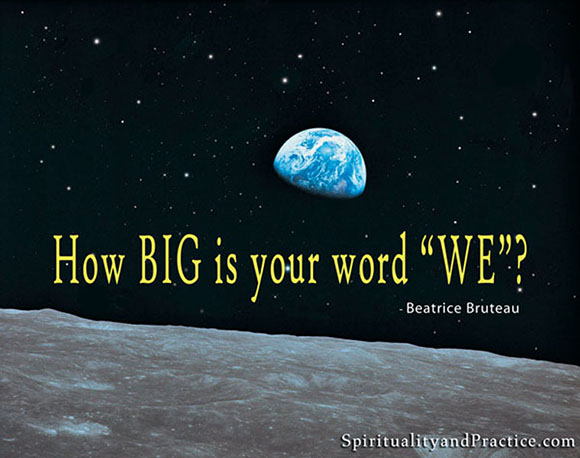 Evident at this desert gathering and many other places where Fern meets up with the same people is that this seemingly solitary lifestyle is full of opportunities for community. People share news of work opportunities, trade things they no longer need for new supplies, and keep track of each other's needs. 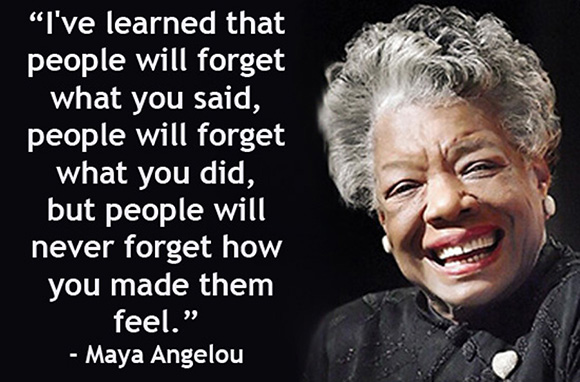 One of the many emotionally rich scenes in the film shows the workampers' yearning for someone to be their spiritual companion as they share their most intimate moments of illness, loss, and fear of death. Fern is good listener to Swankie who is dying of cancer and has considered suicide. Fern's gift of just being present with her is something she will remember for as much time as she has left. 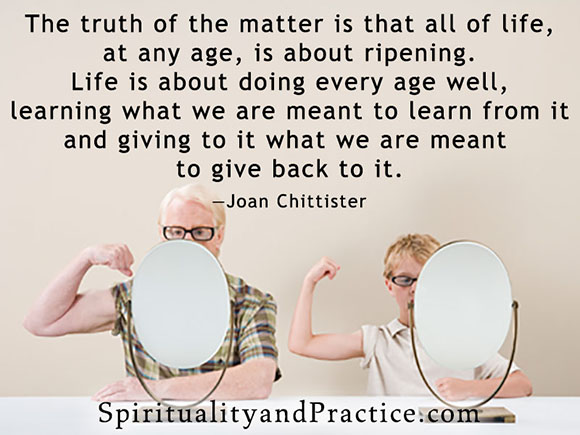 Nomadland is one of the best movies of the year with its ethically rich, artistically impressive, and telling examination of ripening as a stage of spiritual growth. This drama overflows with incidents of kindness and compassion.

Frances McDormand's performance as Fern is a tour de force triumph as this tough cookie struggles with her new life on the road and what she learns about ripening from Dave (David Strathairn), whom she meets on the road and works with for a while and who falls in love with her. She has to make a lot of decisions along the way (as do we all), but she does it with open eyes toward the wonders all around her and an open heart to her fellow nomads.

Screened at the New York Film Festival in September 2020. 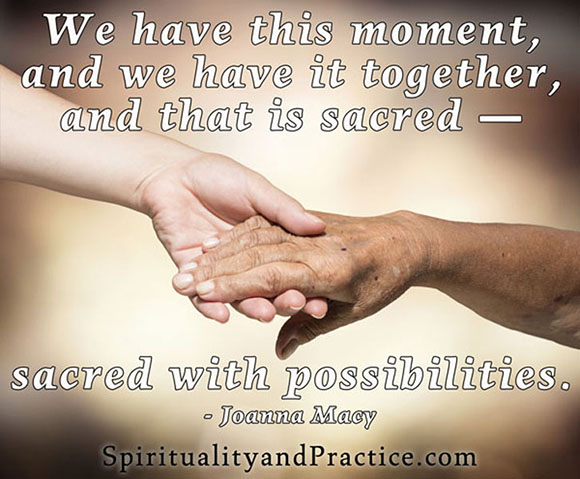