William Sloane Coffin was a Protestant social justice activist who dedicated his life to the pursuit of universal civil and human rights and international peace. Born on June 1, 1924, he graduated from Yale University in 1949. He then entered Union Theological Seminary but left after a year and joined the CIA for whom he spent three years in Germany working against Stalin's regime in Russia. Coffin then enrolled in Yale University Divinity School and in 1956, he was ordained a Presbyterian minister; later he was recognized as a minister by the United Church of Christ.

Coffin served as Chaplain of Yale University from 1958 until 1975. He was one of seven "Freedom Riders" arrested during the Civil Rights Movement for protesting segregation laws. He was an early opponent of the Vietnam War and became well-known for his anti-war activities. Coffin was indicted by the U.S. government in the Benjamin Spock conspiracy trial and immortalized as Rev. Sloan in Gary Trudeau's Doonesbury comic strip.

After Yale, Coffin became senior minister of Riverside Church in New York City. During the 1980s he was a leader in the movement against nuclear weapons as president of the SANE/FREEZE campaign for global security, the largest peace and justice organization in the United States. He retired as president emeritus in the early 1990s but continued to teach and lecture across the United States and overseas. Both Union Theological Seminary and Yale University have established scholarships in his name. 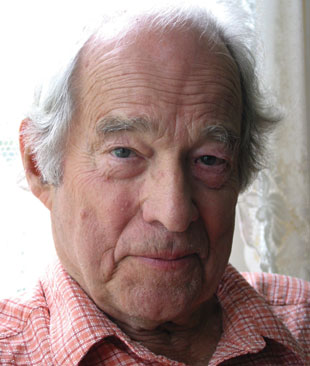