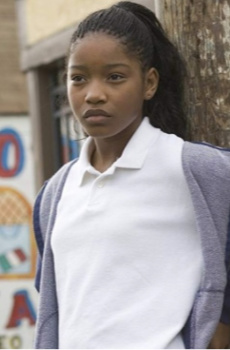 Akeelah and the Bee vividly conveys the conflict within an African-American teenager who is given a chance to display her special talent but must build her courage to do so. 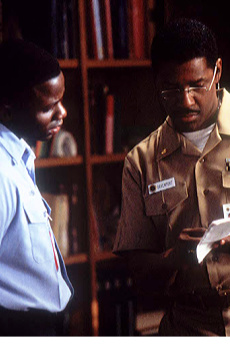 Antwone Fisher shows a young sailor's transition from anger over a horrific childhood to awareness of an inner strength that has enabled him to weather the storms of the past. 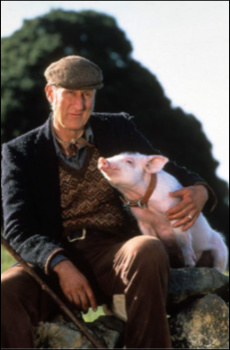 Babe is a little moral masterpiece which honors, through an orphan pig and his farmyard friends, the values of hospitality, empathy, and service of others. Erin Brockovich tells the true story of an unemployed mother whose brashness and foul language transforms into a zeal for justice and a deep empathy for victims of corporate malfeasance. 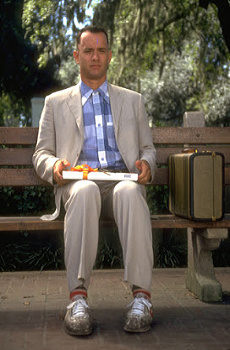 Forrest Gump gives us an enchanting and creative parable about a contemporary holy fool who blends sincerity and earnestness to reach his goals. 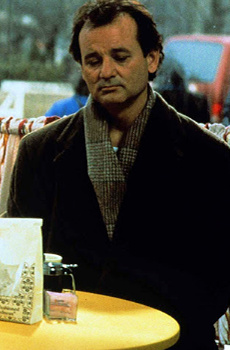 Groundhog Day reminds us, with great humor, that if we refuse to work on our character flaws, life may keep throwing us into the same learning experiences until we mature. 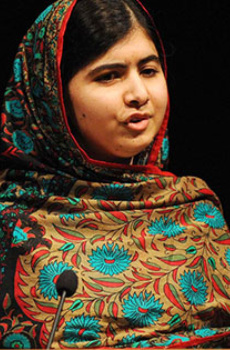 He Named Me Malala inspires us with the heroism and humanity of the youngest person ever to win the Nobel Peace Prize, for her efforts on behalf of women's rights, girls' education, and reconciliation. 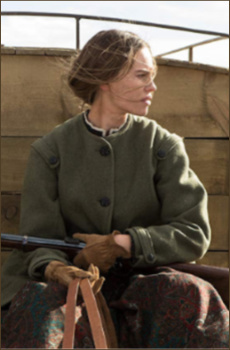 The Homesman heartens us by the presence of the courage, vulnerability, and service to others of a hardworking Christian woman farmer tasked with a difficult challenge. How to Train Your Dragon 2 follows the growth of an unsure young man as he faces the daunting task of convincing his community to see dragons in a new, more peaceful light. 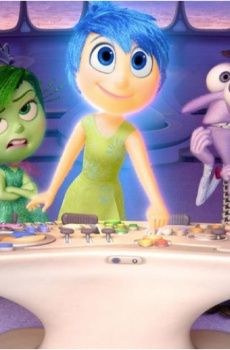 Inside Out delightfully explores the role that differing emotions — especially the alliance between sadness and joy — play in character development. 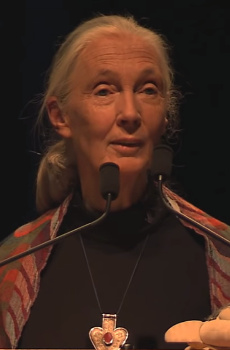 Jane's Journey illuminates the extraordinary character of Jane Goodall, the English primatologist and anthropologist who is the world's leading figure in animal research and wildlife conservation. The Karate Kid emphasizes the personal transformation of a scattered, cocky, and unhappy boy whose life is set on a new path through training in the martial arts. The Last Word introduces an 82-year-old control freak who, with help from a young friend, assembles the kind of legacy in which she can take pride. 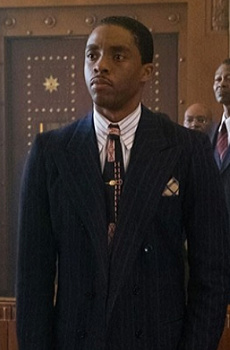 Marshall draws us into the heritage of Thurgood Marshall, whose long and noteworthy career had the earnest goal of defending African-Americans. 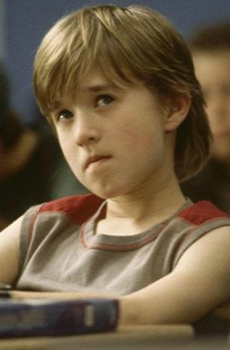 Pay It Forward brings us the moral adventure of an idealistic boy who decides he will do good deeds for three people and then ask each one to do similarly big favors for three others. 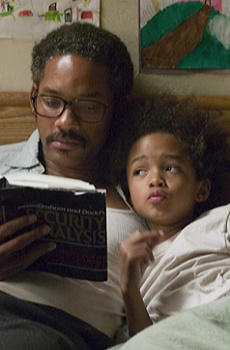 The Pursuit of Happyness scores emotional points in its portrait of an African-American man who turns out to be a tenderly nurturing single-parent. Remember the Titans, through the medium of a football story, reveals how radical respect is a flinty antidote to the virus of racial hatred and bigotry. 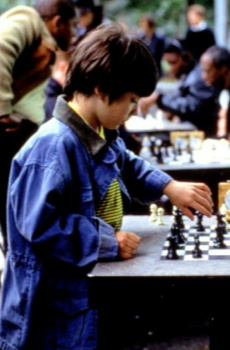 Searching for Bobby Fischer avers to be about chess but meanwhile imperceptibly shows lives being changed, values tested, and a soul forged. Sicario rests on the shoulders of the standout performance by Emily Blunt, a FBI agent whose conscience is troubled by the unlawful actions and procedures Temple Grandin is a biopicture about the challenges and perseverance of the famous autistic animal behavior expert who has revolutionized how livestock are treated. Won't You Be My Neighbor warms our hearts with its revelations about the dedication, sincerity, and unrivaled kindness of childhood television icon Mister Rogers.