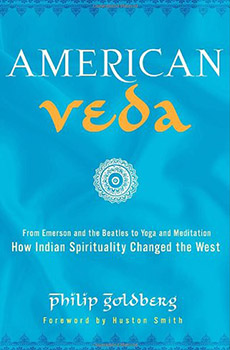 American Veda by Philip Goldberg draws us into the fascinating story of Hinduism in the West, starting with Henry David Thoreau and Ralph Waldo Emerson and bringing us up through the influence of Swami Vivekenanda, Joseph Campbell, Swami Satchidananda, the Beatles, and other leading intellectuals, artists, spiritual guides, and scientists. 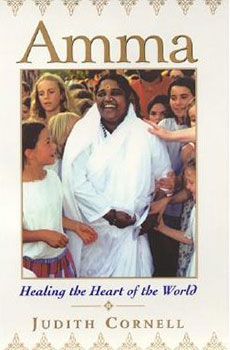 Amma by Judith Cornell charts the life and impact of the Indian woman known as "the Hugging Saint" or Amma (mother). Over the years she has proven her integrity and divine calling through her extensive compassion and service of others. 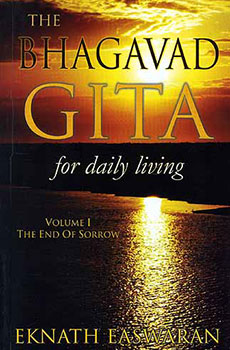 The Bhagavad Gita for Daily Living by Eknath Easwaran is an astonishing work of interpretation which focuses on the concrete aspects of spiritual practice that can transform character, conduct, and consciousness. This is a Hindu wisdom masterwork with two other volumes of matching illumination! 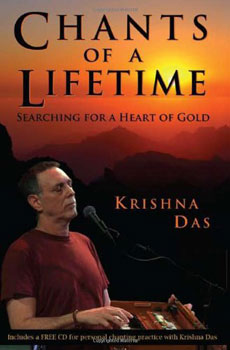 Chants of a Lifetime by Krishna Das offers a fascinating collection of stories, teachings, and commentary on his spiritual journey as "the chant master of American Yoga" as The New York Times has called him. The author sees chanting as a way of deepening the moment and connecting with others and the world around us. 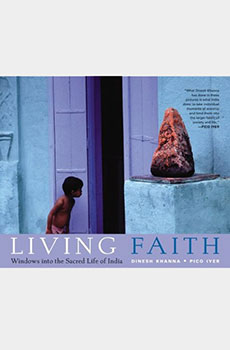 Living Faith by Dinesh Khanna and Pico Iyer is a stunning visual report on the multitude of ways in which Hinduism is evident within every nook and detail of Indian life. There are photographs by Khanna on such meditative themes as the silent moment, the sacred space, into the world, and the living encounter. 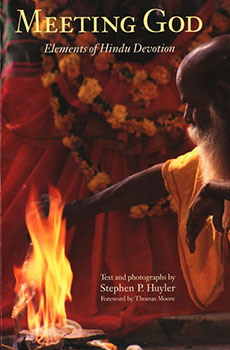 Meeting God by Stephen P. Huyler is a stunning and illuminating book on Hindu belief and practice. Its goal of presenting the variety and richness of devotional life is achieved and then enhanced by 160 color photographs of worship in the home, the temple, and the community. 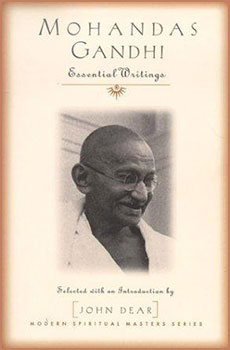 Mohandas Gandhi by Mohandas Gandhi and John Dear captures and conveys the spiritual undergirdings of this great social reformer and activist who put nonviolence into practice, believed in the truth of all religions, and demonstrated that contemplation and action must be activated together. 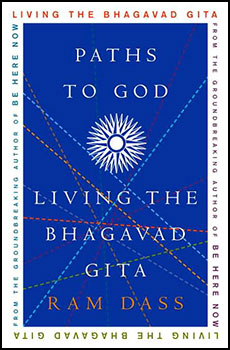 Paths to God by Ram Dass offers a series of riffs on Hindu scriptures with lively and creative commentary on the three yogas, karma, reincarnation, renunciation, rituals and everyday spirituality. He sees the Bhagavad Gita as an instruction manual for sacred living. 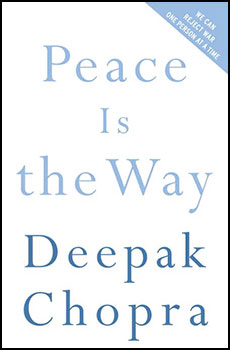 Peace Is the Way by Deepak Chopra is a visionary work by the bestselling author who condemns the "Us Versus Them" mythology, the wide-spread belief in revenge, and the addiction to violence. We can practice peace every day by changing our habits and mindsets. 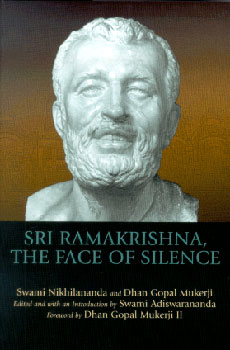 Sri Ramakrishna, The Face of Silence by Swami Nikhilananda, Dhan Gopal Mukerji, and Swami Adiswarananda brings together two inspired and enlightening portraits of the great spiritual adventurer and mystic whose life was consumed with the presence of the divine and who strongly advocated the harmony of all religions. 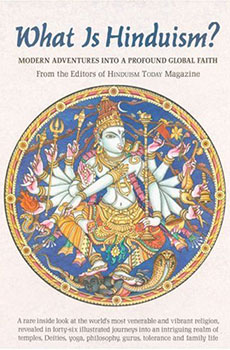 What Is Hinduism? by The Editors of Hinduism Today magazine is a comprehensive and robust resource which can be used again and again to provide insights into Hindu worship, spiritual practices, family life and culture, and ethics. 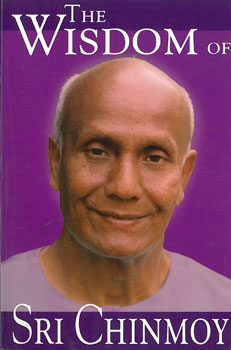 The Wisdom of Sri Chinmoy by Sri Chinmoy and Andy Zubko uses a question-and-answer format to unveil the teachings of this Indian guru via 71 thematic categories including beauty, death, desire, doubt, faith, karma, perfection suffering, worry, and much more. 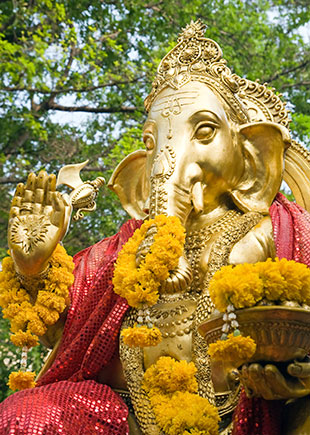