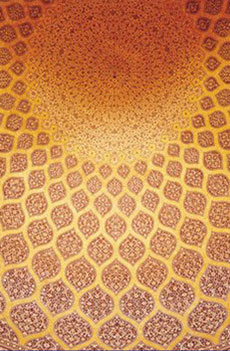 The All-Important Sufi Practice of Adab
Adab is the spiritual practice of courtesy and kindness. Shaikh Kabir Helminski gives a detailed and illuminating overview of adab in The Inner Journey. "All Good Traits Combined" is an eight-part interview with contemporary mystic Andrew Harvey, a longtime student of Sufism. Sufi scholar Seyyed Hossein Nasr, chimes in with an article on adab as a discipline, a spur to goodness, and a means of acting in harmony and beauty. 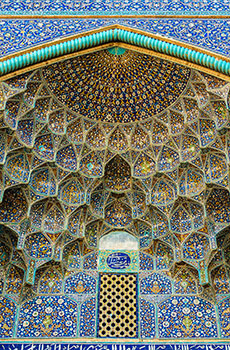 Beauty in the Sufi Tradition
Sufis revere beauty as one of the traits of Allah. In a chapter on morals in The Wisdom of Sufism, Hazrat Inayat Khan notes: "All beauty comes from God, so a beautiful manner is a divine expression." For two other slants take a look at Sefik Can's excerpt from Fundamentals of Rumi's Thought, describing the poet's admiration for beauty; then savor Roger Housden's awe in the presence of beauty at a mosque he visited in Iran. 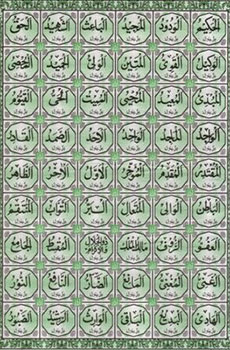 Reciting the 99 Names of God
The practice of reciting the 99 Names — symbolizing an unlimited quantity — goes back to benefits accrued to the Prophet Muhammad when he originated this devotional practice. Physicians of the Heart results from a nine-year conversation among four authors about the names of God. See their treatment of gratitude. 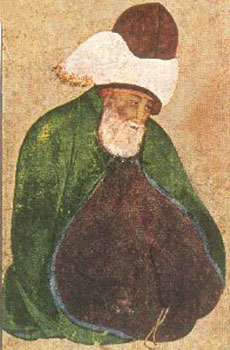 30 Readings of Rumi
These collected readings from admirers of Rumi's work include commentaries on his gifts to us, stories about his life, examples of his teachings, and tributes to his multiple contributions to our world. Read an essay on Rumi's life and times by Kabir Helminski, shaikh of the Mevlevi Sufi Order founded by Rumi, and check out an interview with Coleman Barks about his translations of Rumi. 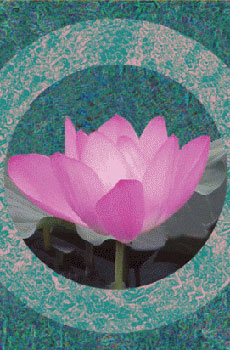 Learning From Tests and Difficulties
In An Emerald Earth, Sufi writers Patricia Norton and Charles Smith note that all people on a spiritual path endure hardships and setbacks. In this excerpt, they look at the struggles of teachers whose spiritual tests brought to the surface things within that needed healing. 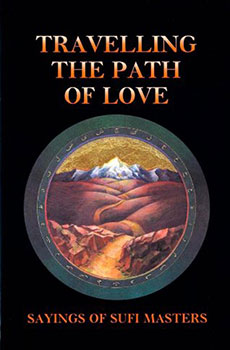 The Mystical Path of Love
Llewellyn Vaughan-Lee has been on the Naqshbandi Sufi path since the age of 19. In Traveling the Path of Love, he has collected Sufi sayings from the ninth century through the modern era. He defines this path as putting the accent on an intimate relationship with the Beloved based on surrender, remembrance, yearning, and polishing of the heart. 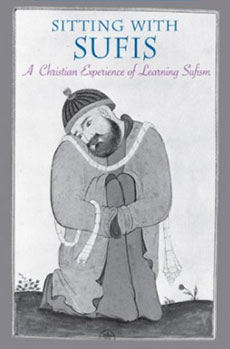 A Christian Who Is A Sufi
Mary Blye Howe, a Christian, wrote an impressive personal account of being drawn to Sufism as a path of heart with mystical dimensions. In this excerpt from Sitting with Sufis, she shares her yearning to draw close to God and expand her faith through participation in a Sufi community. 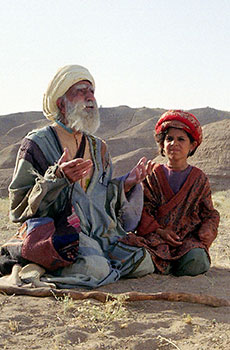 Sufism as the Pulsating Heart of Islam
Bab'Aziz — The Prince Who Contemplated His Soul, a visually stunning story filmed in the sandscapes of Tunisia and Iran, presents a multi-leveled glimpse of Sufism. In an interview, director Nacir Khemir describes his belief in the healing capacities of hospitality and listening, his image of Sufism as "the pulsating heart of Islam," and his love of music and gardens. 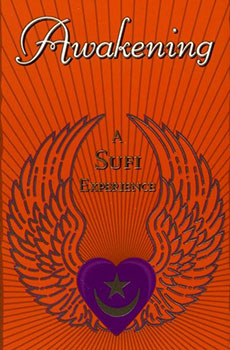 Three Generations of Sufi Seers
Indian mystic and musician Hazrat Inayat Khan (1882 - 1927) brought Sufism to the West; his many books put an accent on the inner life and annihilation of the false self. His son, Pir Vilayat Inayat Khan (1916 - 2004), wrote Awakening, in which the wisdom of this path shines forth in all of its kaleidoscopic beauty. Pir Vilayat's son, Pir Zia Inayat Khan (b. 1971), has written Saracen Chivalry, stressing the importance of courtesy and conscience. 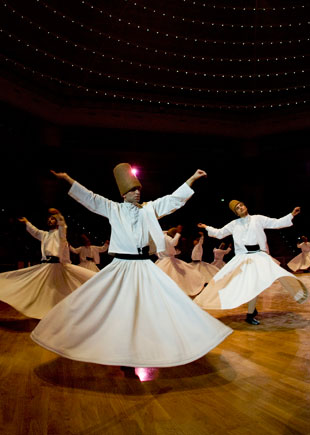