A collection of documentaries and feature films demonstrating both sides of our relationship with our beloved planet.

One of our definitions of reverence in the Project Overview is: "Reverence opens us to the beauties and the bounties of the natural world and moves us to do what we can to mend the Earth rather than continue to dominate her."

Documentary films are very supportive of this mission by giving us up-close-and-personal encounters with nature and/or by showing us the consequences of irreverence toward the Earth. Here are some good examples from this genre of films, followed by some recommended features that also shed light on what it means to revere the Earth. 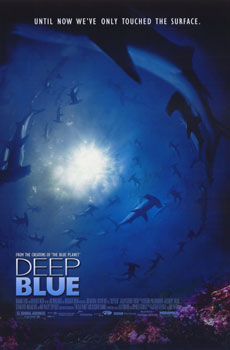 Deep Blue explores the mysteries and marvels of the ocean and the creatures that reside there. 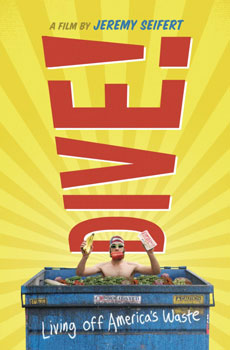 Dive! Living Off America's Waste focuses on people known as dumpster divers who collect food discarded by restaurants to feed themselves and fight waste. 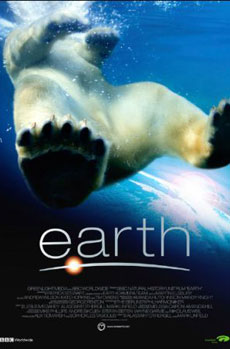 Earth takes a wide-ranging look at the wonders, diversity, and miracles of nature and animals. 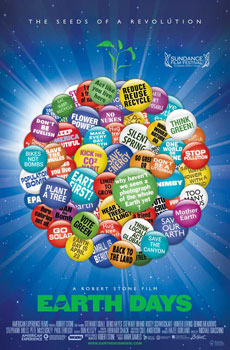 Earth Days is an historical survey of the environmental movement in America from the 1950s to the end of the 1980s. 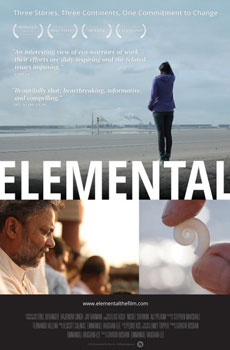 Elemental profiles three environmental activists and the challenges they face in trying to change people's mindsets and spur them on to help stem the tide of ecological disaster. 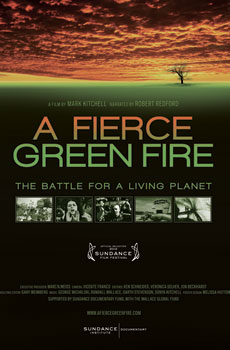 A Fierce Green Fire: The Battle for a Living Planet charts the incredible history of the environmental movement over the past 50 years; it will kindle your passion to make a contribution to saving the planet. 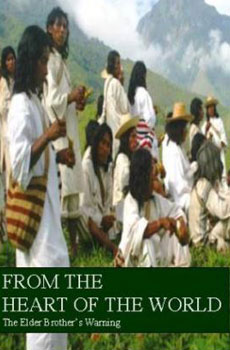 From the Heart of the World: The Elder Brothers' Warning delivers the plea of a South American Indian tribe for ecological sanity in a time when the earth is being ravaged by so-called civilized people. 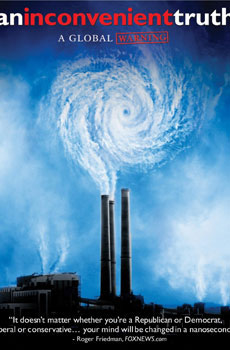 An Inconvenient Truth is a traveling global warming show that brims with insight, idealism, and hope; it is hosted by former Vice President Al Gore. 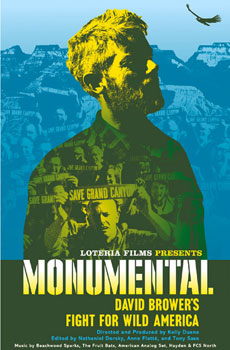 Monumental: David Brower's Fight for Wild America focuses on the environmental crusader who became the first executive director of the Sierra Club. 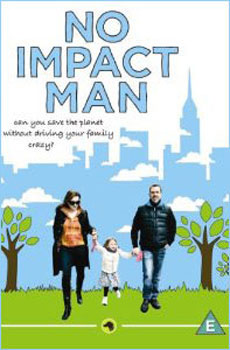 No Impact Man reports on the daunting ecological project of a radical idealist and his New York City family. They go off the grid to reduce their carbon footprint and have as little impact on the environment as possible. 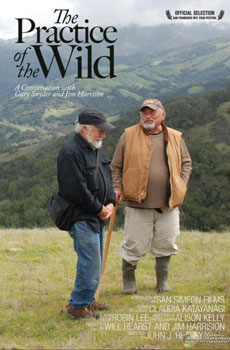 The Practice of the Wild offers an engaging portrait of poet, environmentalist, teacher, and bio-regionalist Gary Snyder. His classic book of the same title conveys his reverence for the natural world and the spiritual value of living close to the earth. 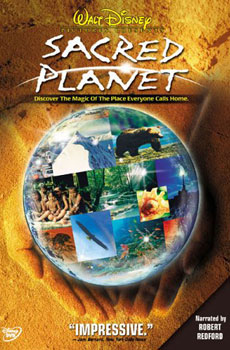 Sacred Planet is a 45-minute IMAX film that challenges us to learn from the indigenous peoples of the world about living in harmony with the good Earth. 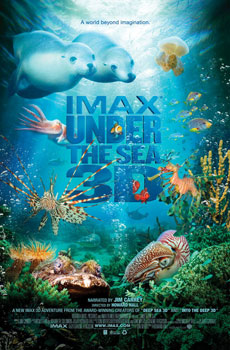 Under the Sea is a visually stunning IMAX adventure that increases our appreciation for the diversity of life. 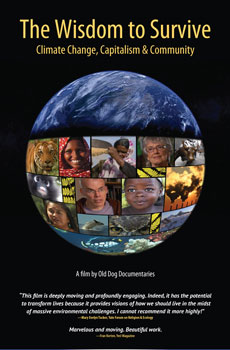 The Wisdom to Survive: Climate Change & Community is by far, the best and most inspiring, enlightening, and creative social issue documentary on climate change. 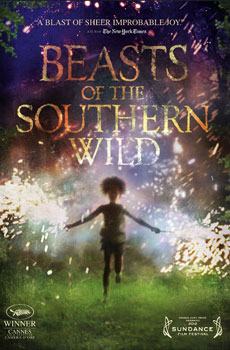 Beasts of the Southern Wild is an extraordinary movie about a fearless six-year-old African-American girl who tutors us in the art of survival after a hurricane. 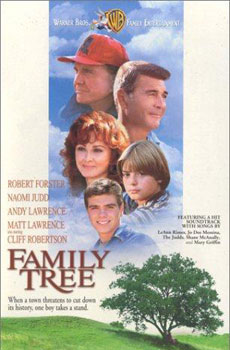 Family Tree is a sturdy look at family solidarity, community, the value of tradition and, best of all, the wonders of trees. 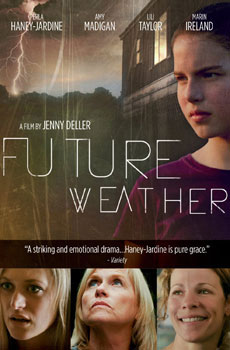 Future Weather is a top-notch drama about a 13-year-old who is a lover of science and a passionate activist determined to save the planet. 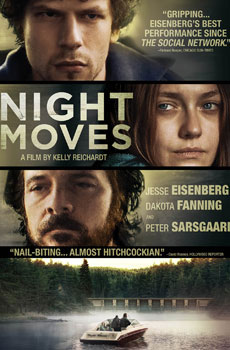 Night Moves is a thriller that explores the shadow side of environmental activism. 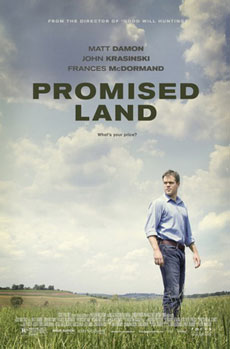 Promised Land is a thought-provoking drama about fracking, big money, small town life, saving the environment, and trying to live with integrity in hard times.