Reverence is the way of radical respect – respect that rises above accommodation and tolerance to a recognition of the inherent dignity of all beings, the amazing accomplishments and potential of others, and even the divine spark in all of life. Films often capture characters moving from just abiding others to radical respect of them.

Here are 12 films that illustrate reverence in a variety of situations. Like most good films, these examples should remind you of others with similar themes. 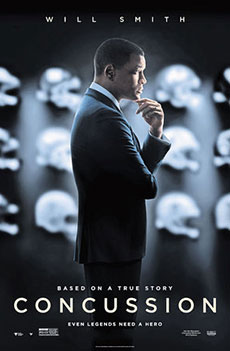 Concussion dramatizes the true story of Dr. Bennet Omalu (Will Smith), a reverent and courageous Nigerian-born forensic pathologist whose discovery of degenerative brain disease in former football players puts him not only at odds with, but even in grave danger from, the NFL. Dancing in Jaffa, a documentary filmed in Israel, focuses on a dancing program in which Jewish and Palestinian kids are taught to respect each other. Ballroom dancing proves to be a healing force capable of turning an enemy into a friend. 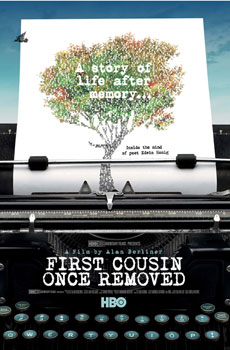 First Cousin Once Removed is a breakthrough documentary which models how we can show respect for people with Alzheimer's. The compassionate and caring behaviors we see in this story would be welcome anywhere where people are facing a health problem. 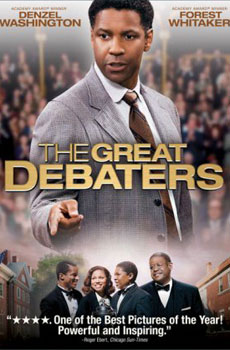 The Great Debaters is an inspiring film about an extraordinary African-American debating team in the 1930s; their talent and determination to excel earns them the respect of each other and the other teams. 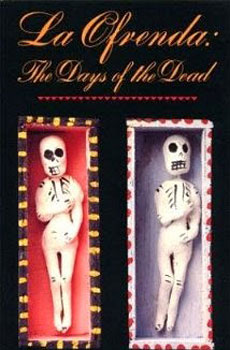 La Ofrenda: The Days of the Dead is a documentary about the ritual day in Mexico where those who have passed on are revered. The film illustrates how respectful attitudes and actions are built into rituals. 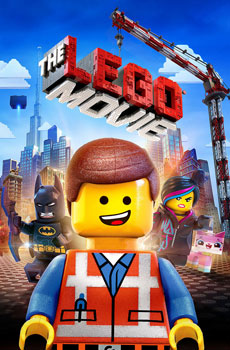 The Lego Movie is a fun-filled animated extravaganza that's teaches children of all ages about reverence. It affirms that everyone is special and worthy of our respect. It also touches on another aspect of reverence: everything is awesome. 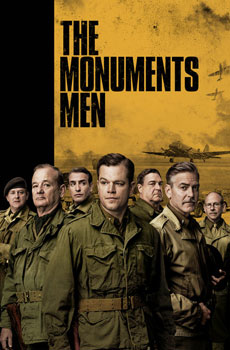 The Monuments Men is based on the true story of a U.S. military unit that tracked down lost and stolen art works after World War II. In several scenes, we see how standing in front of a Michelangelo, a Vermeer, or a Rembrandt is to be awestruck by the ineffable. 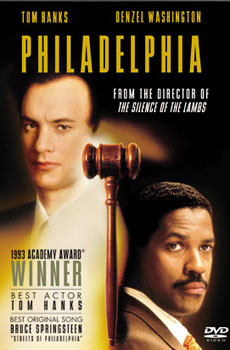 Philadelphia centers around a young lawyer who is dying from AIDS. It honors his valiant fight for life and his attempt to die with dignity and grace. Films often put us into the lives of the dying and help us respect their struggles. 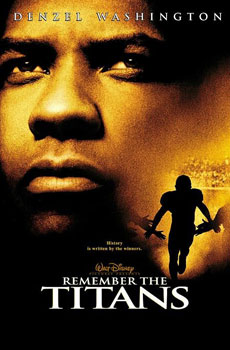 Remember the Titans is a sports flick about a Virginia high-school football team. It coaches us to use radical respect as an antidote to the virus of racial hatred and bigotry. 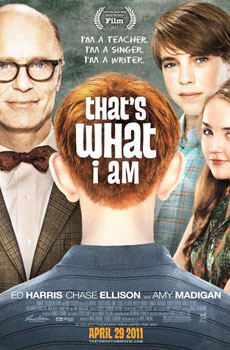 That's What I Am is an emotionally affecting coming-of-age drama set in the 1960s in which a high school teacher models for the students what it means to really respect life, beauty, imagination, idealism, and tolerance. 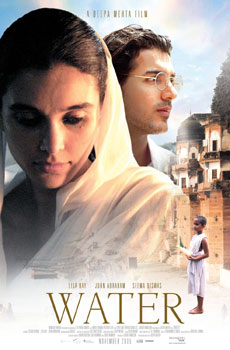 Water is an extraordinary depiction of the plight of Indian widows and their yearning for liberation from rigid and restrictive religious rules. Reverence for women is the way out. 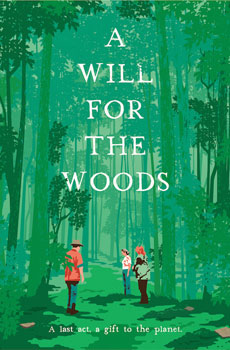 A Will for the Woods looks at the Green Burial Movement, which has grown up from reverence for the dead and the earth that will hold them.

Films about Reverence and Irreverence Towards the Earth

More Resources for the Reverence Project