A collection of films illustrating both reverence and irreverence in relationships.

One of our definitions of reverence in the Project Overview is: "Reverence challenges us to see the face of God in all persons and to treat them with the love and respect they deserve."

This practice encompasses courtesy among individuals and civility in society. It is an antidote to behaviors that demean and diminish people, such as bullying and homophobia. The following movies provide examples of both reverence and irreverence in relationships. 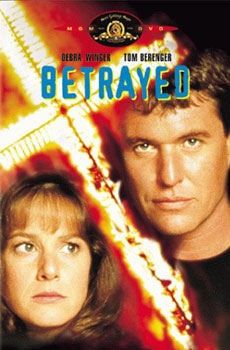 Betrayed is a riveting and powerful portrait of white supremacists groups in America and their virulent doctrine of hate. 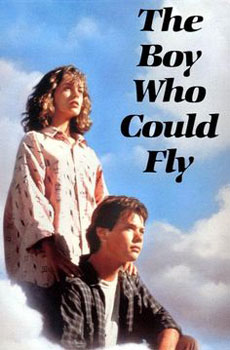 The Boy Who Could Fly is a feel-good movie about a teenager who cares deeply about another person and, in the process, experiences the renewal of her mind and spirit. 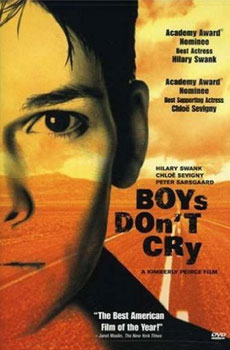 Boys Don't Cry, the story of a young woman passing as a man, is a devastating critique of the hatred and intolerance of "the other" that can lead to violence. 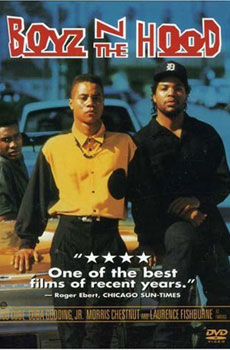 Boyz N the Hood, set in a black neighborhood in South Central Los Angeles, speaks to our hearts with its messages about such signs of reverence as taking personal responsibility, friendship, hope, self-esteem, and prosocial behavior. Brokeback Mountain is drama about the heartache of two Western cowboys whose love for each other can only be expressed in secret, revealing the pain of hidden and split identities caused by societal homophobia. 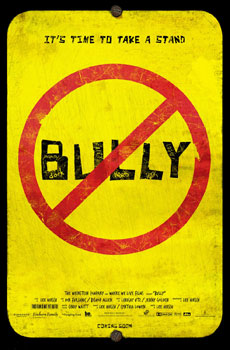 Bully is an eye-opening documentary that focuses on five youth who were bullied, including two who committed suicide, and how their families, schools, and communities respond. Under "Also Recommended" are things to think and talk about after watching the film. 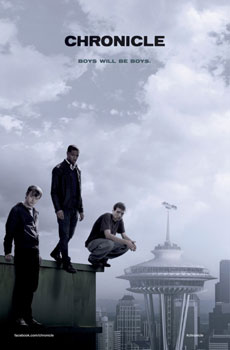 Chronicle is a scary and sad movie about a victim of bullies who becomes what he hates most when he gets some mysterious superpowers. 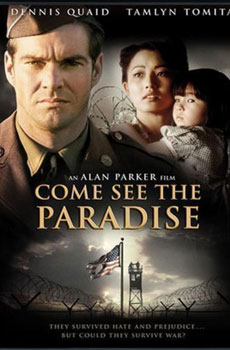 Come See the Paradise is a love story set against the internment of Japanese Americans following Pearl Harbor. 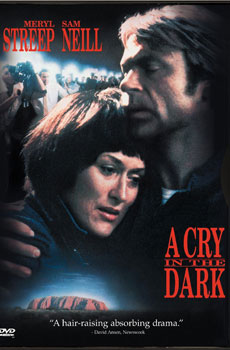 A Cry in the Dark is a chilling drama about a miscarriage of justice in a case created by religious prejudice, media sensationalism, legal chicanery, and police ineptitude. Dazed and Confused is a drama about some jocks, nerds, and stoners involved in hazing younger classmates; it demonstrates the amorality of youth and the lack of meaningful rituals that reinforce reverence. Do the Right Thing is a cautionary tale set in the ghetto about the racial hatred that still remains an open wound on the soulscape of America. For the Bible Tells Me So is an important documentary that can convince many to open their hearts and their minds to support gay and lesbian equality. Fruitvale Station is the compelling true story of a 22-year-old African-American whose effort to turn his life around was cut short by the unnecessary violence of a trigger-happy policeman. We realize how different things could have turned out had the shooter started from a place of reverence. The Karate Kid is an engaging story of a handyman at a housing complex who teaches martial arts, including its courtesy customs, to a boy yearning for mastery of self. Lord of the Flies is a rousing remake of the classic tale by William Golding about the dark side of human nature characterized by a lack of reverence for others and the world. 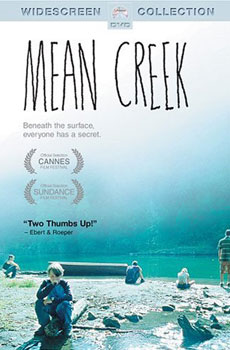 Mean Creek is an intense and riveting morality play that vividly conveys the anger and violence that can ensue from the bullying and machismo posturing of teenage boys. Mean Girls is a drama set in a Midwestern high school about the sharp edges of gossip and the cruelty of cliques. Milk is a superlative biopicture about the gay activist who spoke truth to power and worked around the clock for the rights of gays, lesbians, bisexuals, and transgender individuals. 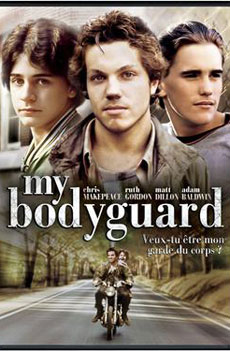 My Bodyguard probes the traumas and challenges of youth, especially the problem of bullies. 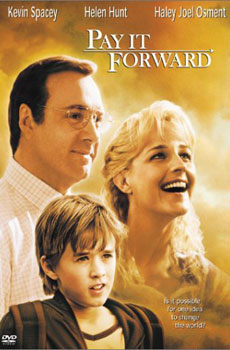 Pay It Forward is a moral adventure story about an 11-year-old boy who starts a project of practicing kindness and compassion that spreads to others. 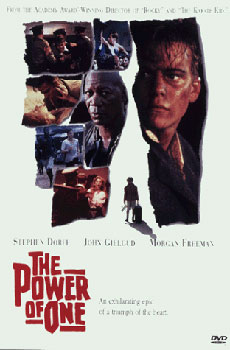 The Power of One is the story of a young South African boy's coming of age under the tutelage of three wise spiritual elders. Precious is an emotionally poignant film about a degraded and abused African-American teenage girl whose life is turned around by the love and concern of an inspiring teacher and the compassion of others. Priest reminds us of how often clergy learn about abusive situation. The story of a gay priest, it also reveals how that there is no future for any church that disregards forgiveness. Promises is a soul-stirring documentary about children caught up in the Israeli/Palestinian conflict. These children are curious about each other and open to friendship, even in a milieu where hatred reigns supreme and conversations with the enemy is shunned. Rabbit-Proof Fence tells the true story of three half-caste Aboriginal girls in Australia who were separated from their mothers due to a cruel government racial policy. Talk Radio holds up a disturbing image of a consumer culture where trash is viewed as treasure, racism is promoted, and excess spells success. Thirteen is a mesmerizing psychodrama about three souls desperately reaching out for life preservers while bobbing in a sea of troubles. 12 Years a Slave is a sobering drama about racism and slavery that will sear your soul and set you thinking about the shadow side of American history. 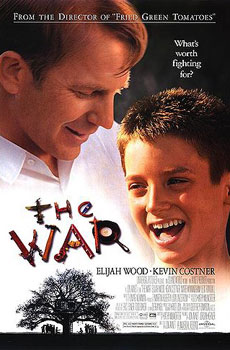 The War depicts the efforts of a father to teach his children the ideals he believes give life meaning and purpose.

Films about Reverence and Irreverence Towards the Earth