A collection of movies exploring the debilitating challenges of memory loss and its poignant effects on relationships. 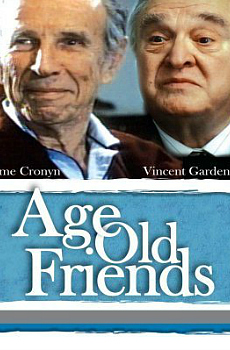 Age Old Friends (1989)
A guided tour into the land of the long-lived filled with poignant moments of humor, sadness, conflict, and revelation. 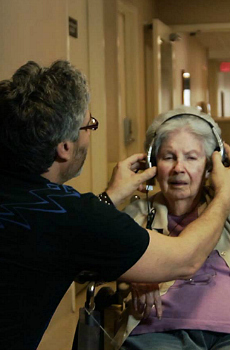 Alive Inside (2014)
An extraordinary documentary about the healing power of music as a healing balm and medicine for the soul, especially for those suffering from dementia and Alzheimer's. 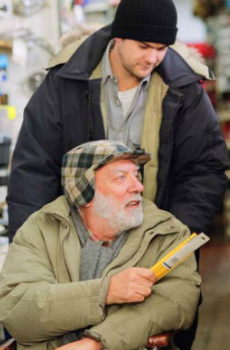 Aurora Borealis (2006)
A touching coming-of-age spiritual drama about love, loss, and transformation with a poignant performance by Donald Sutherland as a feisty man with Parkinson's and every sign of approaching dementia. 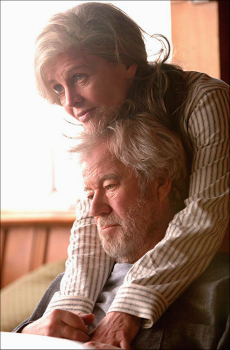 Away From Her (2007)
A subtle drama about a long marriage that is tested by Alzheimer's and the chords of attachment. 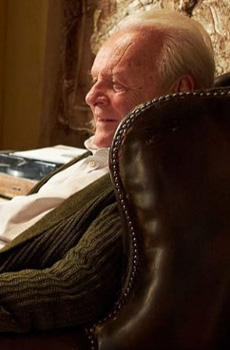 The Father (2020)
A drama with a mix of sunshine and shadows about a man facing dementia and his daughter struggling to provide him the care he refuses. 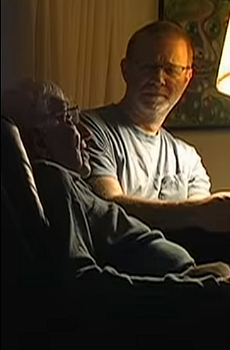 First Cousin Once Removed (2013)
One of the best documentaries ever made on the devastating challenges and debilitations of Alzheimer's, which has been called "the disease of the century."

Someone in this country is diagnosed with Alzheimer's every 68 seconds and current estimates predict that 7.7 million people in the United States will have the disease by 2030.
— Alan Berliner, director of First Cousin Once Removed 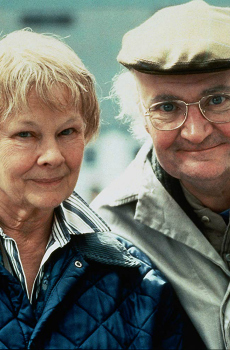 Iris (2001)
A heart-affecting depiction of the unconventional marriage of philosopher and novelist Iris Murdoch and her literary critic husband John Bayley, from their first encounter in the 1950s until her death of Alzheimer's in 1999. 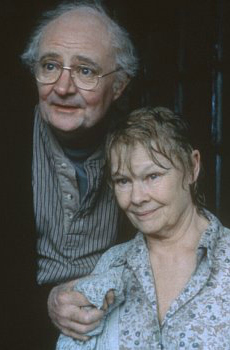 Iris, a Values & Visions Guide
Here is a discussion guide to this unusual drama was directed by Richard Eyre and co-written with him by Charles Wood based on Bayley's memoirs. Eyre has commented on the film: "Essentially, Iris is about forms of love and the way in which love changes and love endures. … In a sense, it reflects on everyone, because in every relationship you have to accommodate the otherness of the other person, and that's what it's about. It also explores how you can be separate beings in a marriage and yet the sum of the marriage is greater than its parts." The discussion questions are organized around the themes of love, sickness, water, the spiritual dimensions of a relationship, compassion, mercy, and marriage. 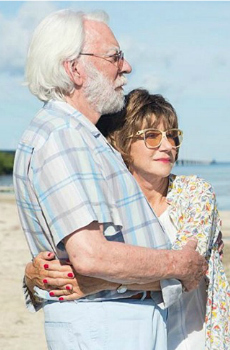 The Leisure Seeker (2018)
Story of a couple's journey to recapture the adventure and pleasures of 50 years of marriage, now that he is suffering from Alzheimer's and she is dealing with cancer. 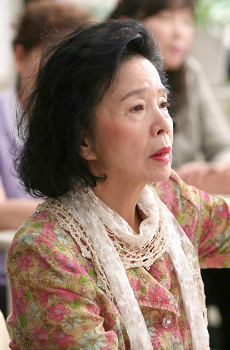 Poetry (2011)
A valiant and touching South Korean psychodrama about an aging woman who takes on the challenge of writing her first poem from the experiences that stir her heart, including the secret darkness of being diagnosed with the early stages of Alzheimer's. 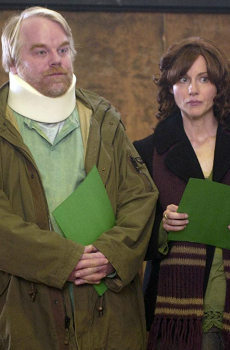 The Savages (2007)
A razor-sharp portrait of complications during the reunion of a middle-aged brother and sister who need to put their estranged father — suffering from dementia and acting out his anger in embarrassing ways — in a nursing home.

"In the rush and multiple pressures of life, siblings often lose track of each other. Whatever the reason, as they get older, many siblings drift further apart. But often they are forced to renegotiate their relationships when they become caregivers for their aging parents. Many times, they are unprepared for the emotional and ethical upheavals which face them and their parents."
— From our review of The Savages 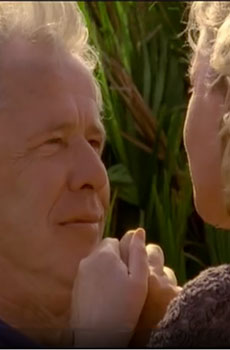 A Song for Martin (2002)
An extraordinary Swedish film about a married couple's adventures in love even after he is diagnosed with Alzheimer's.

"We love," Nikki Giovanni wrote, "because it's the only true adventure." There are very few enthralling dramas that convey this important dimension of two people who become one in marriage. Soulmates are partners who experience bonds that go beyond everyday togetherness to a transcendent purpose, some higher calling that tunes their hearts and minds to a common chord. Once this adventure is begun, there is no going back. Even adversities become opportunities to mine the riches of the relationship. Both of these themes are explored in this remarkable Swedish film directed by Bille August.
— From our review of A Song for Martin 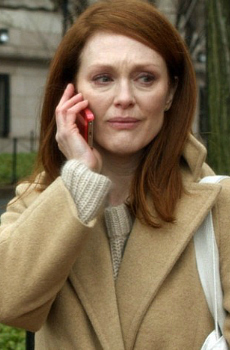 Still Alice (2015)
A caring and compassionate portrait of a linguistics professor stricken with early onset Alzheimer's. 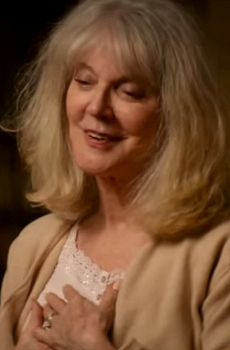 What They Had (2018)
A wonderfully human portrait of a family facing a crisis that brings them all to a deeper, richer, and more rewarding life together in love.