Maya Angelou: And Still I Rise

"Life is pure adventure, and the sooner we realize that, the quicker we will be able to treat life as art; to bring all our energies to each encounter, to remain flexible enough to notice and admit when what we expected to happen did not happen. We need to remember that we are created creative and can invent new scenarios as frequently as they are needed."

— Maya Angelou in Wouldn't Take Nothing for My Journey Now

Maya Angelou (1928-2014) lived an extraordinary life which has been beautifully and profoundly portrayed in this documentary by Bob Hercules and Rita Coburn Whack. A distinguishing mark of her life and varied careers is her ability to go with the flow and to flourish in different arenas. She was a poet, actress, dancer, film director, activist, educator, historian, and author (six autobiographies, four books of personal essays, seven children's books, six plays, two screenplays). 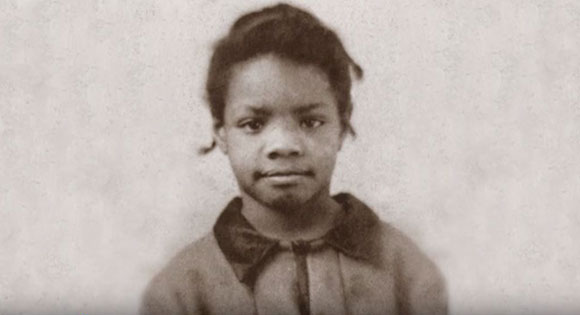 This African-American icon's story is a mixture of triumph and tragedy. She and her brother were abandoned by her parents as children, and Maya was raped at seven by her mother's boyfriend. When he was found murdered, this traumatized little girl blamed herself and descended into a five-year silence. She found her voice through poetry and through several years of reading books in the local library. 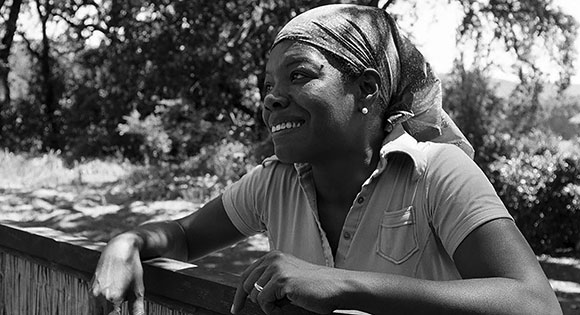 Maya became a prostitute at 18, got pregnant and gave birth to her son Guy, whom she raised alone. Hercules and Whack orchestrate Angelou's varied "gigs" as a dancer, a calypso singer in a nightclub, and an actress in a global tour of Porgy and Bess and in an off-Broadway production of Jean Genet's avant-garde drama The Blacks. Along the way, she acted in the Roots miniseries, John Singleton's Poetic Justice, and Joyce Moorhouses's How to Make an American Quilt. 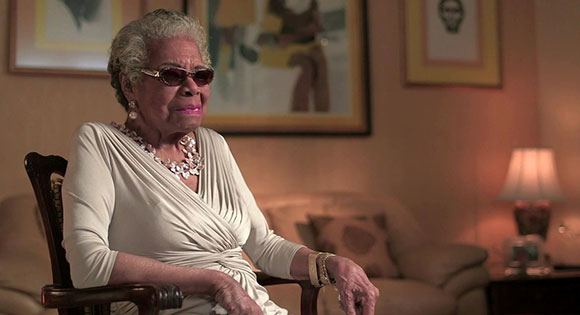 Two exceptional Angelou creations are her debut as a film director with the outstanding Down in the Delta and her poem "On the Pulse of Morning" created and recited for Bill Clinton's first presidential inauguration in 1993. On another personal note, this multi-talented and versatile writer passed on her wisdom as a mentor to Oprah, Diahann Carroll, Tupac Shakur, and Dave Chapelle.

Throughout her life, Angelou was a human rights activist who was devoted to the nonviolence of Dr. Martin Luther King, Jr., and the African-American insights of Malcolm X. She had a long and fulfilling friendship with James Baldwin. Among those who sing praises for this astonishing woman on the documentary are Cicely Tyson, Alfre Woodard, Valerie Simpson, Nikki Giovanni, Lou Gossett, Jr., Jules Feiffer, and Bill and Hillary Clinton.