Directed by Jafar Panahi
An enigmatic and enlightening drama about the resiliency of the feminine spirit.

The prolific and inventive Iranian film director Jafar Panahi has been under house arrest for four years and yet he has managed to make four films. Since his poignant and memorable film The Circle, he has saluted women and their creativity and courage living in a theocratic and patriarchal country where they are oppressed and humiliated in countless ways. 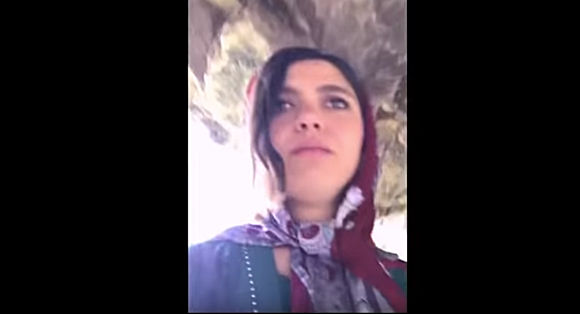 3 Faces begins with a cell phone video in which a young woman talks about her despair over her family's and her community's opposition to her dreams to become an actress and attend a prestigious academy; at the end, she apparently commits suicide. The film concludes with a parabolic custom devised by those in the same village that is the essence of kindness, patience, and putting others' first. Where the steep mountain road is narrow, you honk your horn to signal that you are there. If someone else is around the bend, they honk their horn. Depending upon the number of honks, the drivers' determine who needs to go first, perhaps because of an emergency.

With such a start and finish, Panahi vividly demonstrates his respect for the mysteries of life and death which keep us alert to the past, the present, and the future as we try to navigate relationships, human rights, freedom, authoritarian institutions, and such explosive emotions as fear, anger, guilt, and despair. 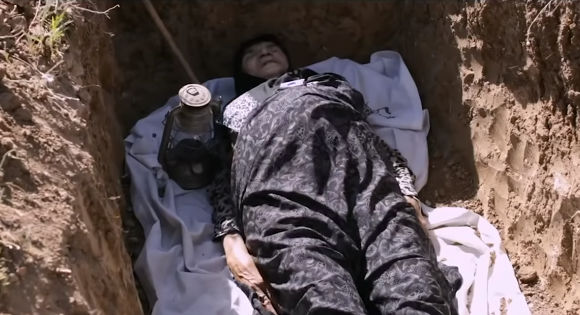 Behnaz Jarari, a famous Iranian actress, has received the video about Marziyeh Rezaei's suicide and has asked Jafar to serve as her driver and translator on a trip to northwest Iran where she hopes to discover the reasons behind this act and why the video was sent to her. It is quite a strange journey as they drive through dusty places and villages that speak different languages. Among the memorable people they encounter are an old woman who is lying in a grave to perform a ritual of penance, a fellow who offers an infant boy's foreskin to Panahi, and Marzivah's brother who screams at them when they try to enter her home. At the village, they meet her mother and best friend and try to find out the truth of what has happened. 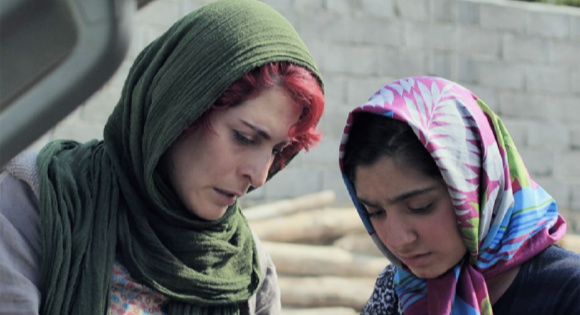 The 3 faces of the title are those of the actress, the young woman whose dreams of becoming an actress have been shattered, and the hidden face of an actress from pre-revolutionary Iran who has retired to the village in order to paint. Through these three women, the dissident filmmaker delivers another enigmatic and enlightening drama about the resilience of the female spirit in the face of unrelenting ignorance, hatred, and persecution.