Llewellyn Vaughan-Lee is a Sheikh of the Naqshbandi Sufi Order. Born in London in 1953, he has followed the Naqshbandi Sufi path since he was 19. In 1991 he moved to Northern California and became the successor of Irina Tweedie, author of Chasm of Fire and Daughter of Fire: A Diary of a Spiritual Training with a Sufi Master.

In recent years, he has focused his writing and teaching on spiritual responsibility in our present time of transition and the emerging global consciousness of oneness. He also specializes in dreamwork, integrating the ancient Sufi approach to dreams with the insights of modern psychology.

Llewellyn Vaughan-Lee lectures throughout the United States and Europe. He currently lives in northern California. 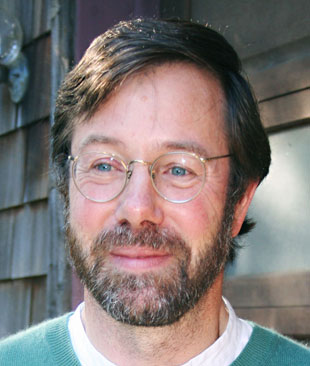