Terry Tempest Williams has been called "a citizen writer" — one who speaks out eloquently on behalf of an ethical stance toward life. She has worked as the Naturalist-in-Residence at the Utah Museum of Natural History and remains a passionate advocate for the preservation of the American Western wilderness. In her essays and books, she shows us how environmental issues are social issues that ultimately become matters of justice.

Williams, like her writing, cannot be categorized. She has served time in jail for acts of civil disobedience, testified before Congress on women's health issues, been a guest at the White House, has camped in the remote regions of Utah and Alaska wildernesses, and worked as "a barefoot artist" in Rwanda.

In 2006, Ms. Williams received the Robert Marshall Award from The Wilderness Society, their highest honor given to an American citizen. She also received the Distinguished Achievement Award from the Western American Literature Association and the Wallace Stegner Award given by The Center for the American West. She is the recipient of a Lannan Literary Fellowship and a John Simon Guggenheim Fellowship in creative nonfiction. Utne Reader called her "a person who could change your life."

The Annie Clark Tanner Scholar in Environmental Humanities at the University of Utah, she has published in the New Yorker, The New York Times, Orion Magazine, and numerous anthologies worldwide as a crucial voice for ecological consciousness and social change. In 2009, she was featured in Ken Burns' PBS series on the national parks. She divides her time between Castle Valley, Utah, and Moose, Wyoming. 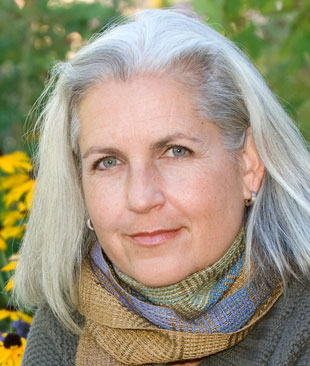