A collection about people -- and a pig! -- facing uphill battles for being different and having unusual dreams.

We usually associate "underdog" films with movies about sports figures who excel despite the odds against them. And there are such films among this list of our favorites. But underdog movies can also be stories about outsiders and pariahs of all types who are desperate to fulfill their dreams or make their mark in their communities. 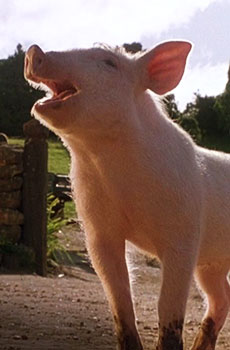 Babe
A masterwork about an orphan pig who learns the art of sheep herding and overcomes the stigma of being a weird outsider on an Australian farm. 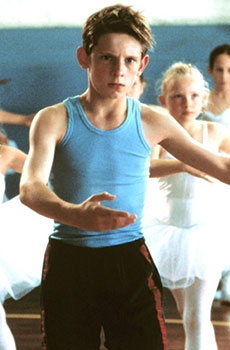 Billy Elliot
An inspiring tale of about a boy growing up in an English mining town who makes a leap into the dark in order to follow his passion of becoming a ballet dancer. 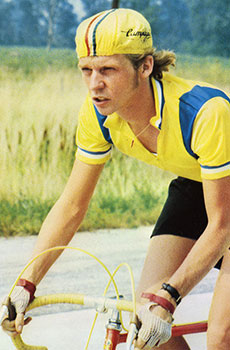 Breaking Away
A classic sports movie that taps into the universal experience of dreaming about a transcendent moment of success. 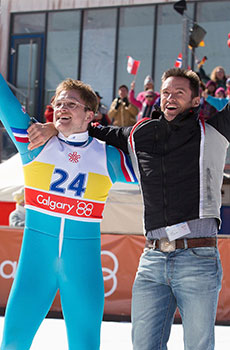 Eddie The Eagle
The true story of a determined amateur athlete who has to overcome many obstacles in his quest to represent England as a ski jumper in the 1988 Winter Olympics. 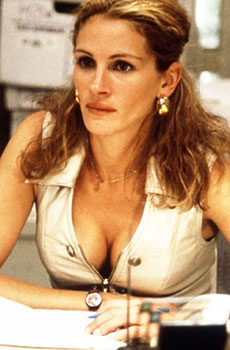 Erin Brockovich
A rich portrait of a deeply flawed woman who finds her calling by trying to make a difference in the world. 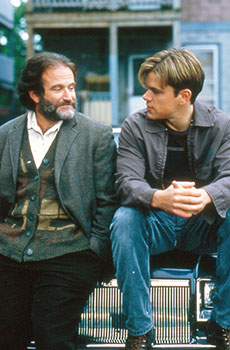 Good Will Hunting
A touching tale about a troubled genius struggling to find his identity by shedding his cocoon. 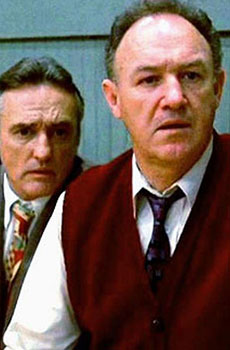 Hoosiers
A captivating story about a basketball coach in a small town who proves that even messed-up lives can be reclaimed. 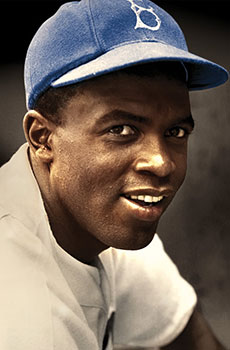 Jackie Robinson
A thoughtful documentary on the life and sports career of the talented and courageous African American who broke down the walls keeping blacks from playing Major League baseball. 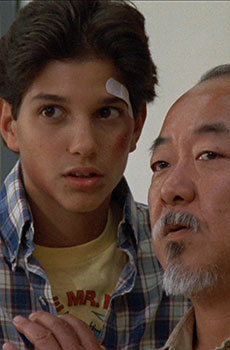 The Karate Kid
A positive portrait of a young outsider whose relationship with a wise karate teacher transforms his life. 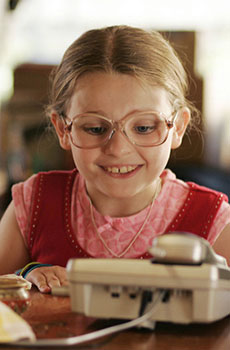 Little Miss Sunshine
A delightful tale about a little girl and her family who savor the wisdom that comes not with success but with failure. 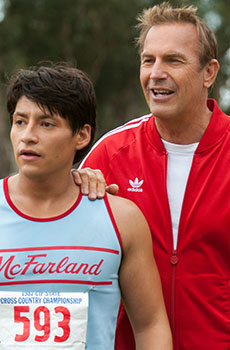 McFarland, USA
An inspirational sports film that charts the memorable journey to unlikely success of a Mexican-American cross-country team and their unconventional coach. 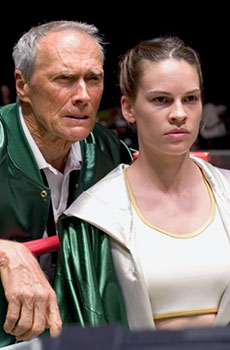 Million Dollar Baby
A powerful emotional drama about a woman boxer and her crusty old trainer and the slow miracle that draws them together. 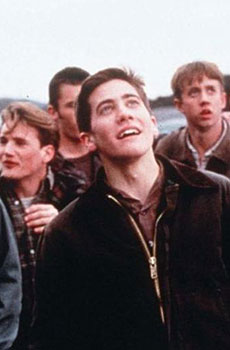 October Sky
A buoyant movie that demonstrates the triumph of the human spirit through a young man's quest for identity as the builder of rocket. Remember the Titans
A rousing story about a high school football team and their black coach struggling to cope with racial hatred and bigotry. 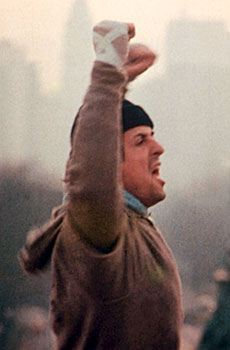 Rocky
An authentic and touching portrait of a loser who becomes a winner in things that matter. 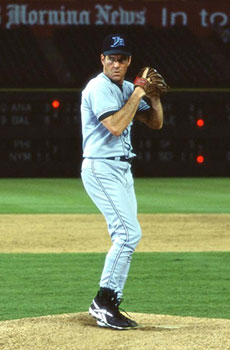 The Rookie
An illustration of the power of yearning in the exploits of the oldest rookie Major League pitcher to take the field in 40 years. 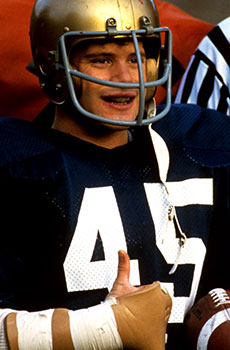 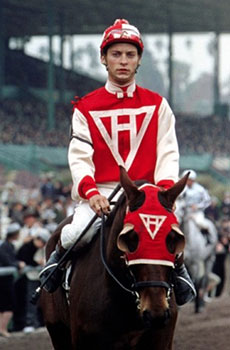 Seabiscuit
A robust story of an underdog horse and the three nobodies who join him in a quest that turns into an adventure for the whole country. 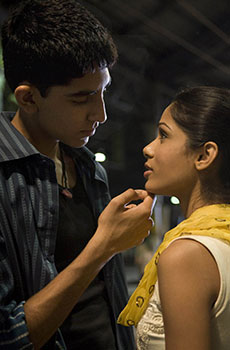 Slumdog Millionaire
A picaresque tale about a resilient and loving boy from the slums of Mumbai whose luck takes him from poverty to the wildly popular game show "Who Wants to be a Millionaire." 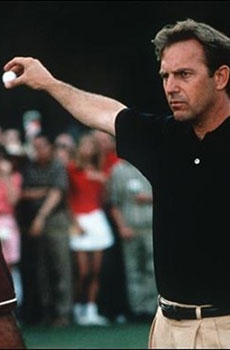 Tin Cup
A romantic comedy about a golfer who learns that taking risks and acting from the heart is the best way of playing the sport and living his life.