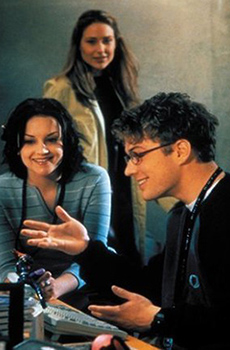 Antitrust (2001)
Zeroes in on big business through the eyes of a techno wizard who takes a job with a multi-billion-dollar software company and finds his conscience and courage sorely tested. 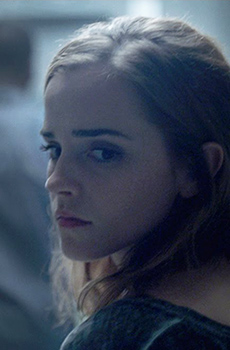 The Circle (2017)
A dystopian story that raises key questions about whether technology really serves the common good. 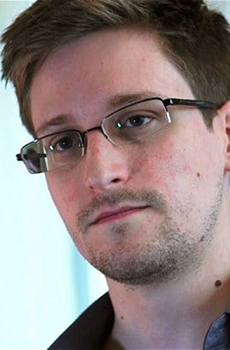 Citizenfour (2014)
A shocking documentary about the violation of privacy by the U.S. government's surveillance programs, as revealed by Edward Snowden. 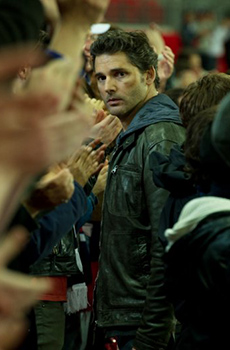 Closed Circuit (2013)
A riveting thriller that reveals the widespread use of surveillance technology in the war on terrorism. 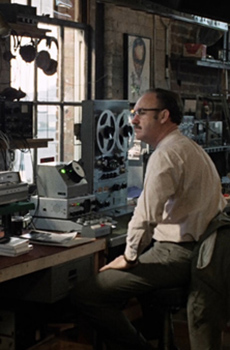 The Conversation (1974)
A prophetic film about the moral issues at stake when technology outstripps our knowledge of how to use and control it. 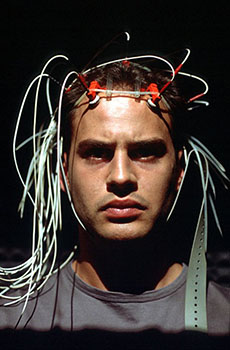 Das Experiment (2002)
A riveting German film about the violence that occurs in a mock prison setting when 20 men square off against each other as guards and prisoners. 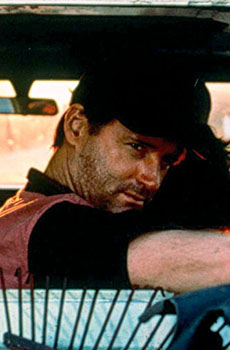 The End of Violence (1998)A sophisticated and pensive film that raises the question whether surveillance is an effective way to eliminate violence. 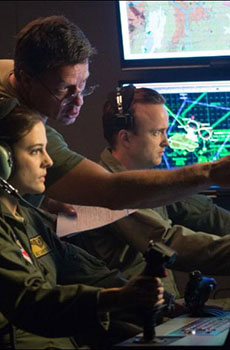 Eye in the Sky (2016)
An ethical and immersive film about the collateral damage of drone warfare, which relies heavily on spy technology. 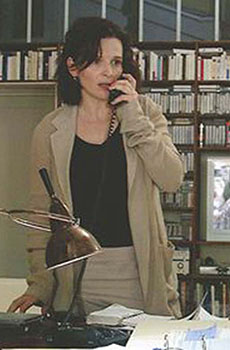 Hidden (Caché) (2005)
A sharp-edged thriller about the refusal of privileged members of the winning class to trust others or to take responsibility for their actions. 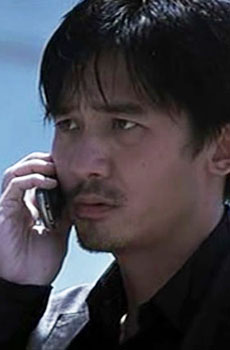 Infernal Affairs (2005)
A high tension police drama set in Hong Kong where the operations of both the police and the criminals are hobbled by moles within their organizations. 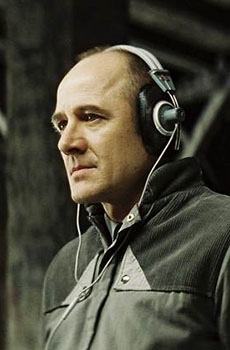 The Lives of Others (2007)
A riveting German film about spying and the fear, distrust, and betrayal that come with it. 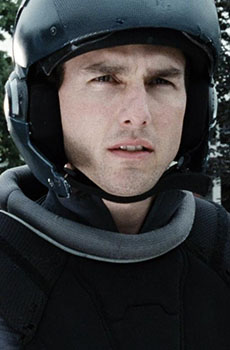 Minority Report (2002)
An audacious sci-fi thriller that enables us to witness the dangerous consequences of a fear-based way of living where we are willing to sacrifice our freedoms for the pipe dream of security. 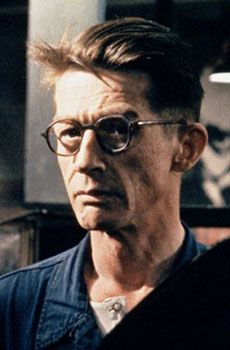 1984 (1985)
A scary reminder of how easily totalitarian ideas and ideals crop up in societies and take fierce hold. 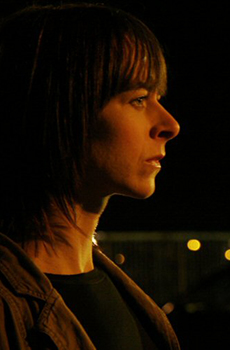 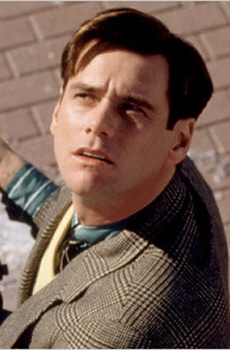 The Truman Show (2005)
An intricately-structured film that revolves around an insurance agent who for 30 years has been the unknowing star of a 24-hour-a-day soap opera watched via surveilance cameras by millions around the world.