A collection of features, foreign language films, and documentaries revealing the wide-ranging paths of artists' lives and their work. 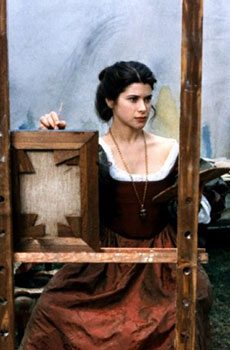 Artemisia (1997)
Portrait of a woman who finds sanctuary in her imagination, the one truth that can be trusted. 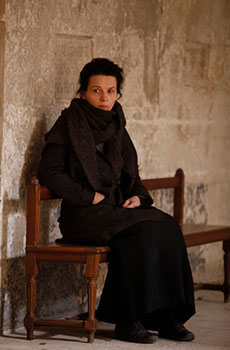 Camille Claudel 1915 (2013)
An eerie and austere film charting the nightmarish response of the French sculptress to her imprisonment in an asylum. 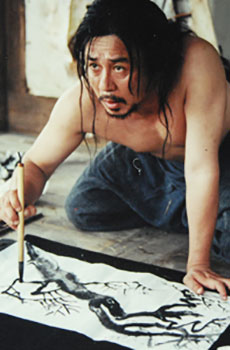 Chi-hwa-seon: Painted Fire (2002)
A Korean drama about a nineteenth century artist and outsider and his struggle to keep expanding the boundaries of his art. 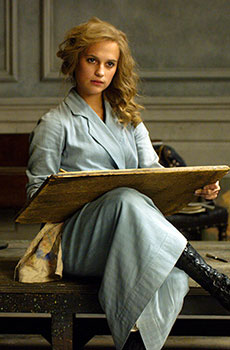 The Danish Girl (2015)
A biopicture of a trailblazing transgender artist and his wife, a portrait painter who is a master of being present in love. 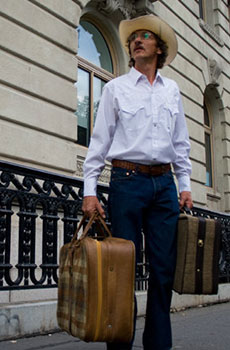 Earthwork (2009)
A drama about the many challenges faced by an earthwork artist from Kansas as he takes on a project in New York City. 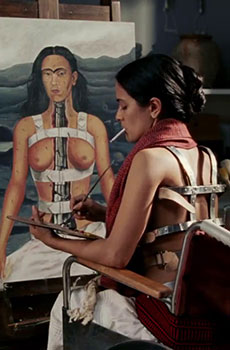 Frida (2002)
A vivid portrayal of the passion, creativity, and fearlessness of one of Mexico's most colorful and controversial artists. 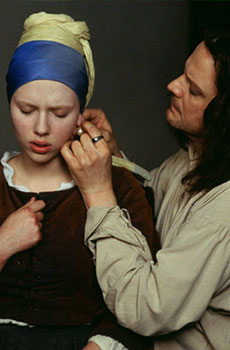 Girl with a Pearl Earring (2003)
An artistic film par excellence that creatively tells the story of one of Jan Vermeer's most known paintings. 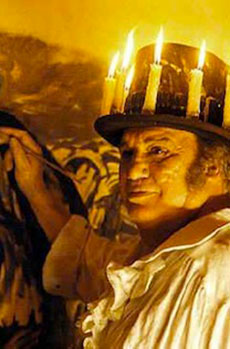 Goya in Bordeaux (1999)
An unflinching and original portrait of the famous Spanish painter's last years as he looks back over the course of his event-filled life. 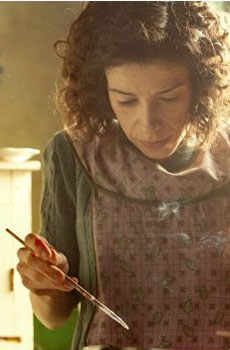 Maudie (2017)
An inspiring portrait of the resilience of Canada's most famous folk artist who overcame severe arthritis to express her happy view of the world. 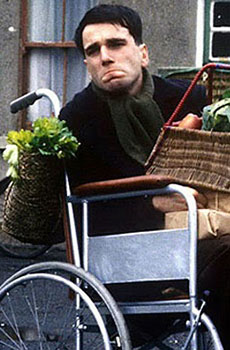 My Left Foot (1989)
A stirring and triumphant biodrama about Christy Brown, who overcame being severely handicapped by cerebral palsy. 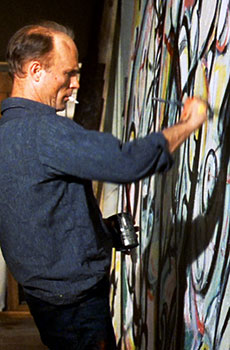 Pollock (2000)
A riveting biodrama that presents ten years in the life of the controversial and self-destructive founder of action painting. 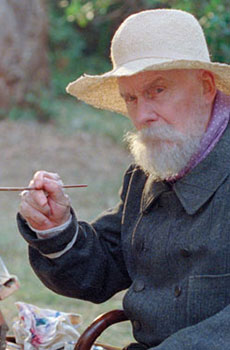 Renoir (2012)
An exquisite and sense-luscious French film about the great artist and his last muse. 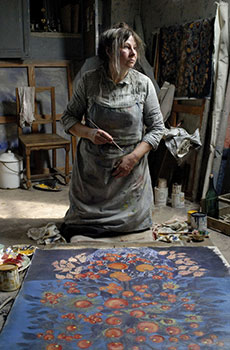 Seraphine (2008)
A mesmerizing French film about a deeply religious cleaning woman with a passion for creating luminous paintings. 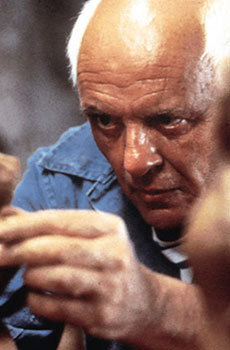 Surviving Picasso (1996)
A biodrama covering ten turbulent years in the life of this major luminary of 20th century art. Mr. Turner (2014)
An extraordinary portrait of the last stages in the life and career of Joseph Mallord William Turner, known as the painter of light. 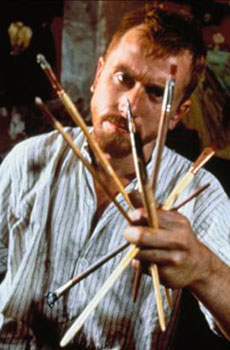 Vincent & Theo (1990)
A compelling film with just the right mix of drama, visual richness, and psychological nuance about the relationship of Van Gogh the artist and his brother. Ai Weiwei: Never Sorry (2012)
A prize-winning documentary about the art and activism of a Chinese artist who yearns for freedom. 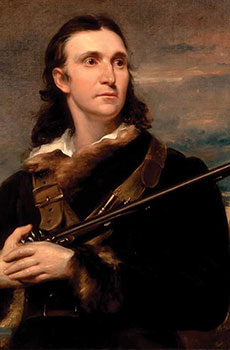 Cutie and the Boxer (2013)
A top-drawer documentary about two artists who prove that some marriages can mysteriously add up to be more than the sum of their parts. David Hockney: A Bigger Picture (2009)
A remarkable documentary on England's most famous painter. Dream of Light (1992)
A beguiling Spanish film about the creative process and the transitoriness of the natural world. Hockney (2014)
A well-done mapping of the life and work of David Hockney who has been called England's "National Treasure." In a Dream (2008)
An unusual portrait of an artist of dazzling and colorful murals. Meinrad Craighead: Praying with Images (2009)
A documentary celebrating the creativity and mysticism of the artist known for her focus on Catholicism, Native American shamanism, and ancient mythology. My Kid Could Paint That (2007)
A fascinating look at modern art, child prodigies, and media exploitation. Rivers and Tides: Andy Goldsworthy Working with Time (2001)
An extraordinarily spiritually literate documentary about one of the world's greatest nature artists. Sky Ladder: The Art of Cai Guo-Qiang (2016)
A visually stimulating film about the light shows, fireworks, and explosive events of a creative Chinese artist. 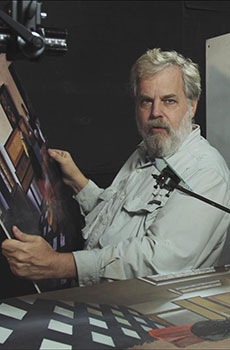 Tim’s Vermeer (2013)
A deft and fascinating documentary about art, technology, and the creative spirit. Waste Land (2010)
An astonishing documentary about an art project that celebrates the pickers who work in the world's largest garbage dump in Rio de Janeiro.