An overview of this year's festival plus reviews of our favorite films.

“The disorientation and uncertainty of this tough year had the effect of returning us to core principles,” said Dennis Lim, Director of Programming for NYFF. “To put it simply, the Main Slate is our collective response to one central question: which films matter to us right now? Movies are neither made nor experienced in a vacuum, and while the works in our program predate the current moment of crisis, it’s striking to me just how many of them resonate with our unsettled present, or represent a means of transcending it."

Here are our favorites from this impressive slate. (Check back to this page regularly as we will be posting reviews beginning on September 18.) 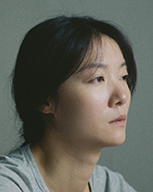 The Calming
directed by Song Fan
A beguiling and meditative movie about a young film director who finds a antidotes to chaos through silent walks through city and rural landscapes. 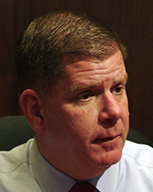 City Hall
directed by Frederick Wiseman
A detailed documentary showing the many things a city government does for its citizens. 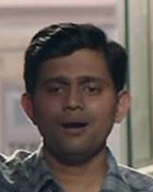 The Disciple
directed by Chaitanya Tamhane
Touching portrait of an aspiring singer of Indian classical music and his journey to master his art. 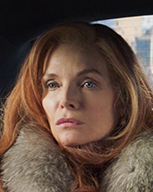 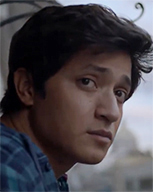 I Carry You with Me
directed by Heidi Ewing
A love story about two gay immigrants that is full of surprises. 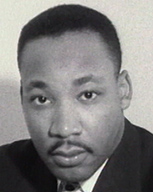 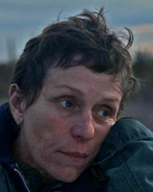 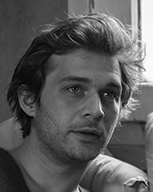 The Salt of Tears
directed by Philippe Garrel
Chronicle of a man and three different women who discover the disappointments, heartbreaks, and surprises in romantic relationships. 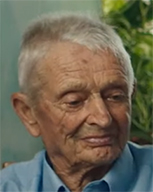 The Truffle Hunters
directed by Michael Dweck and Gregory Kershaw
An absolutely charming cinematic romp with elders and their dogs hunting for a rare delicacy. 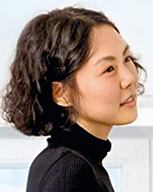 The Woman Who Ran
directed by Hong Sang-soo
Korean character-driven film about the uses of conversation revealed in three visits to old friends. 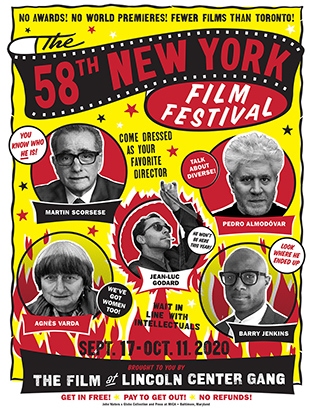