Do You Trust This Computer?

Directed by Chris Paine
An absorbing documentary on the implications of the rapid development of Artificial Intelligence.

"We've opened Pandora's box: We've unleashed forces that we can't control, and we can't stop. We're in the midst of essentially creating a new life form on earth."

Got your attention? Director Chris Paine, who dazzled and provoked us with the documentary Who Killed the Electronic Car? (2006), now takes us to even more difficult ground where we are forced to consider the massive, invasive, tricky, and potentially hazardous impact of Artificial Intelligence (A.I.) on technology, work, science, psychology, emotions, war, consciousness, the neural networks of the brain, the media, machine learning, fake news, drones, politics, human intuition, and personality. 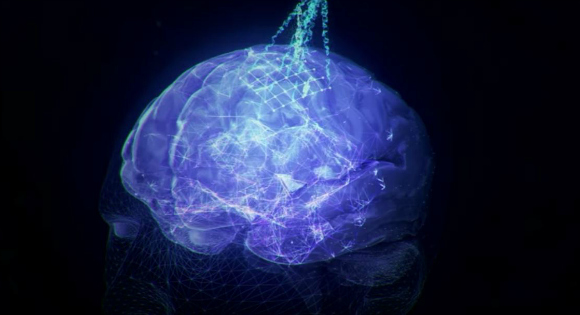 That's a lot to cover in 78 minutes, but Paine gives us both a broad overview and detailed examples. As he explains in an interview in The Guardian, "We wanted to say: 'What is the reality behind these things? Which anxieties are well-founded, and what's just fear?' "

What does the future hold for A.I., especially as machine intelligence surpasses human intelligence? Paine uses clips from sci-fi thrillers such as Ex Machina, Her, Terminator 3: Rise of the Machines, Robocop, The Matrix, and 2001: A Space Odyssey. Most of these films predict a techno-dystopian future. This documentary doesn't dismiss such pessimism, but it does explore positive outcomes from the development of A.I. 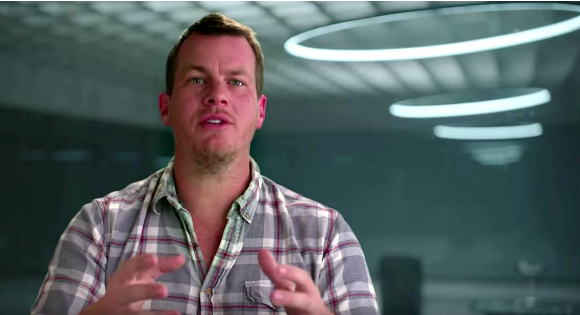 Here are some of the A.I. forces that have leaped out of Pandora's box:

There are some fascinating segments in this documentary. In a hospital radiology lab, we learn that machines will soon replace humans reading scans; with thousands of mammograms in their memory banks, the robots will be better able to detect cancers than their human counterparts. 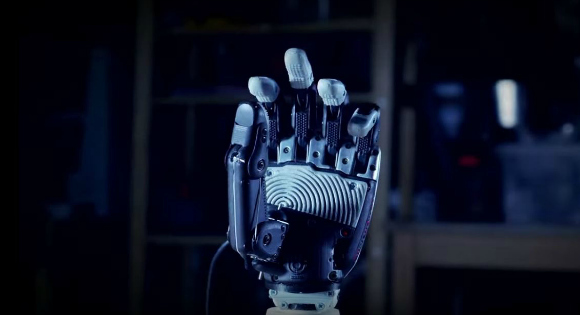 To date computers have been looking for patterns in data, but newer A.I. can identify expressions. Robots watching a week of YouTube videos developed a "neuron" that related to cat videos. It may take A.I. a while to master a new skill, such as playing chess or Go, but once it does, there is no stopping it.

As A.I. infiltrates social media, your news feed on Facebook will just show you what you want to see. This filter on the news is dangerous during political campaigns and is one explanation for the "fake news" of recent years. 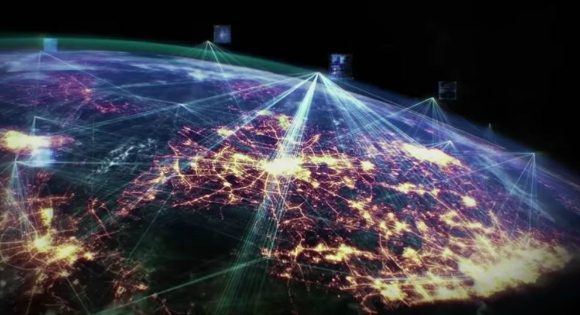 Before the credits appear on the screen, it goes black and displays this message: "The pursuit of artificial intelligence is a multibillion dollar industry with almost no regulations."

A mixed blessing is one way to describe A.I. A wolf in sheep's clothing is another. This technology is not going to go away. Can it be controlled? Can machines be taught to be kind, compassionate, and ethical? These are just some of the questions that came to us as we watched this absorbing documentary. You are bound to have some more.