Beyond Ideas of Wrongdoing and Rightdoing
The Sufi poet Rumi identified a source of so much pain: separation and hatred in the world fostered by an "us" versus "them" mentality. This dualistic perspective lies behind the political gridlock in Washington, D.C. In this article, Dennis Merritt Jones reveals ways to move beyond ideas of wrongdoing and rightdoing.

Cell Phone Abuse
Cell phone abuse is widespread in these times when users think only of themselves and are oblivious to those around them. We take a look at some of the common forms of irritation that cell-phone users create in public places. 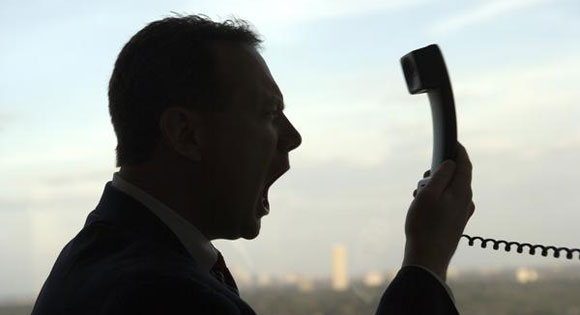 Civility & Confucianism
Confucianism is an ancient wisdom tradition based on the ideas and ideals of this Chinese philosopher who believed that our actions matter and can lead to social harmony. Although he had high regard for duty, sincerity, and propriety, the central virtue was jen, which has been translated as "human-heartedness."

Civility & Musar Practices
Another civility resource comes from the Jewish tradition: the practice of mussar. The word means "correction" or "instruction" and also serves as the simple modern Hebrew word for ethics.

Keeping Custody of the Tongue on the Internet
The internet is set up to encourage people to express opinions, and we see a lot of rants and comments by mean-spirited, negative people in blog comments, Facebook updates, and tweets. Noticing how others are hurt by this toxic approach, we can learn to curb our own negative comments and pay attention to what we say and write at all times.

A Manners Manifesto
We are firmly convinced that spirituality is about good manners. Now more than ever we need a revival of courtesy practices to lubricate both private and public interactions.

The Most Punctual Man in India
Mahatma Gandhi's legendary punctuality was based on his respect for others. To be late for an appointment, he believed, is the equivalent of stealing another person's precious time.

A New Civility Initiative in San Diego
Here is a positive program set up to help students to become aware of problems in their community stemming from hostility, anger, and lack of involvement. The Institute for Civil Civic Engagement will develop programs and curricula targeted for K-12 and post-secondary institutions. The hope is that students will restore civility to public discourse and become responsible San Diego citizens.

The New Emily Posts
A new generation is bringing ways to keep civility alive in our raucous culture where rudeness and little regard for others seems to reign.

Patience & Courtesy & Airplane Travel
This article presents spiritual practices that can be used before and during an airplane flight. Respect is the foundational base for these acts of patience and courtesy.

The Sufi Practice of Adab
Adab is a behavior of courtesy, grace, humility, simplicity, kindness, and compassion modeled by the Prophet Muhammad and by other friends and lovers of Allah. Adab is a code of behavior called Futuwwah, often translated as Sufi chivalry. 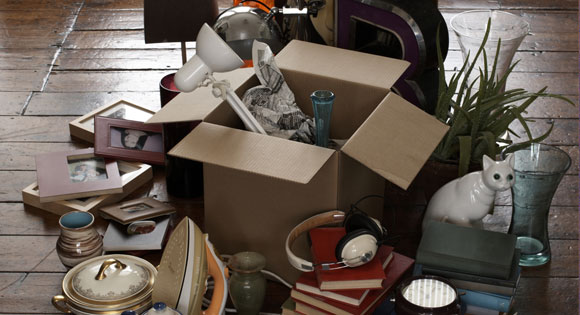 Treating Inanimate Things With Courtesy and Caring
In this technological age, we can enrich our lives by practicing reverence, kindness, and courtesy to the machines and inanimate things in our lives. We suggest several practices you can do to cherish them.

BLOG POSTS FROM PRAYING THE NEWS

Prayers for Nature's Well-Being
More and more often we hear about the suffering of animals, plants, people in communities, and the Earth itself during and after weather-related disasters. We continue to document these events in our Praying the News blog posts, in hopes that the collective power of prayer will raise our awareness as global citizens and encourage action to ameliorate pain, increase reverence, and save life on our planet.

A Prayer Giving Thanks for the Pioneers of Multifaith Practice
A prayer of gratitude to 15 spiritual teachers, each deeply rooted in his or her own tradition, who have crossed borders and paved the way to a future of mutual respect, openness, and hospitality. We are grateful to these pioneers of the interfaith movement.

The Awesome Experience of Listening to Rock
In this article, we pay tribute to rock critic Richard Goldstein. He loved the gutsy, wild, and rebellious aspects of music and wrote about it with the enthusiasm of an amateur rather than the rationalism of a critic weighing all sides of what he heard. Goldstein admits: "I hardly knew anything about music. All I knew was what it felt like to be in awe."

Needed: Sacred Spaces Everywhere
A meditation room was recently opened in the Barclays Center, a Brooklyn Sports arena where the Nets play. We rejoice in the idea that someone was wise enough to realize that our society needs more silent places or spaces to pray at any time of the day. It signals a deep respect for people's devotional yearnings.

Reverence, Not Revenge
John Kane, a professor of Religious Studies at Regis University who has focused on interfaith dialogue, justice, and peace initiatives, believes there is an alternative to the "grotesque celebration of the supposedly healing myth of revenge" and envisions reverence as "the womb of human nobility."

More Resources for the Reverence Project