A collection of some of our favorite films about individuals experiencing the challenges and rewards of life in India. 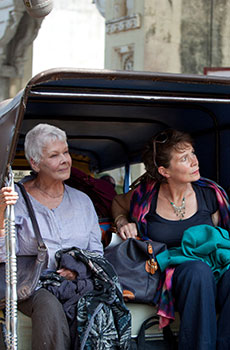 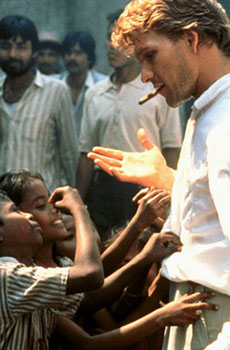 City of Joy, set in the slums of Calcutta, shows how a burnt-out American doctor and an impoverished Indian rickshaw puller experience the enhancement of their lives by caring, commitment, and community. 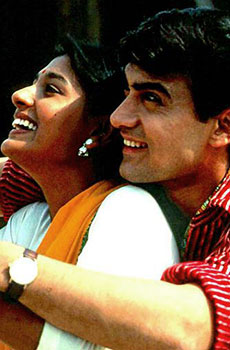 Earth depicts the tension and the ensuing violence surrounding the British division of the country into an independent India and Pakistan. It presents a mix of romantic love, friendship, passion, and political turmoil that goes straight to the heart. 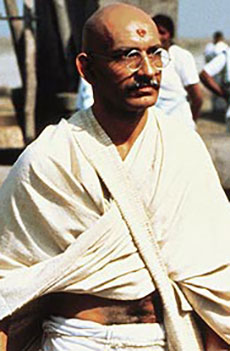 Gandhi is a conscience-exercising, mind-stretching, and soulful biopicture that honors the great Indian leader, ethical giant, and visionary. 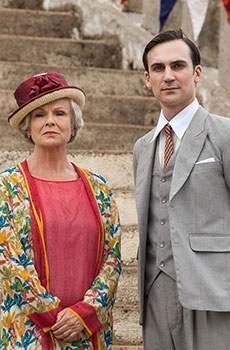 Indian Summers, a nine-part television series, offers a glimpse of the last gasp of the British Raj in India with its nationalistic pride and it toxic racism. 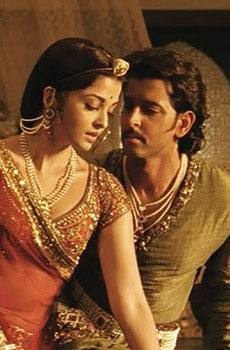 Jodhaa Akbar is an Indian epic about the the first Mughal emperor born on Indian soil, Akbar the Great, and his Hindu wife. It is an interfaith masterpiece that proclaims everyone is deserving of respect. 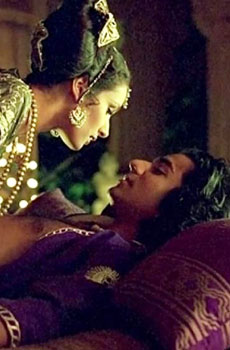 Kama Sutra: A Tale of Love is the story of one woman's spiritual journey set in the 16th century. It celebrates women's sexuality as a liberating and healing force. 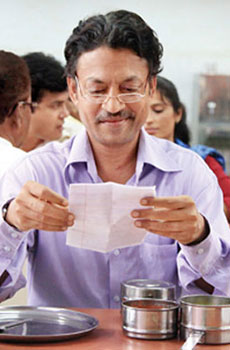 The Lunchbox, set in contemporary Mumbai, focuses on an unusual friendship that develops from a misdelivered lunchbox. It is an extraordinary story about love, loss, and yearning. 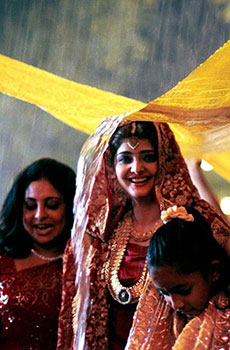 Monsoon Wedding is a cross-cultural comedy of manners that conveys the joy, sadness, fear, envy, and resentment that often come to the surface at weddings. 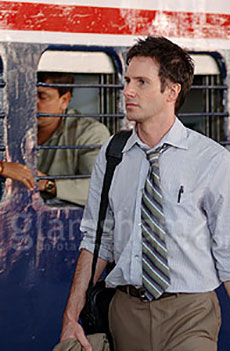 Outsourced, a comedy about an American sent to train his replacements in a call center in Bombay, turns into a tour de force portrait of cross-cultural understanding and spiritual openness. 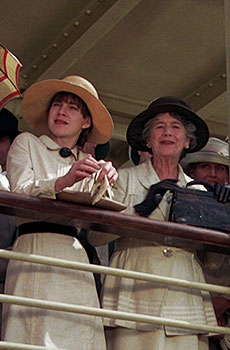 A Passage to India, based on E. M. Forster's 1924 novel, depicts the fracist and imperial attitudes of the English in colonial India. It challenges each viewer to decipher his of her own perception of human passion and prejudice. 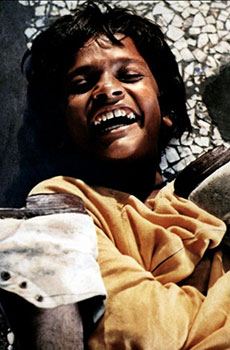 Salaam Bombay is a harrowing portrait of the deprivations endured by a hungry and homeless boy. 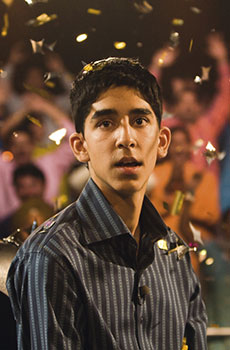 Slumdog Millionaire is a phantasmagorical movie filled with dazzling and varied sights of India, characters we can cheer for, and a jubilant message about destiny and love. 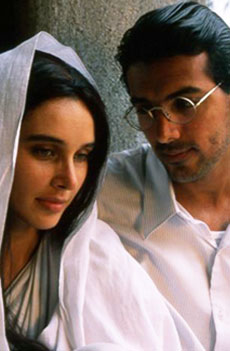 Water is a startling and thought-provoking film about theplight of Indian widows and their yearning for liberation.